Associate Warden for a New York Federal Jail Shot Her Husband to Death with a ‘Gunshot Wound to the Face’: Police 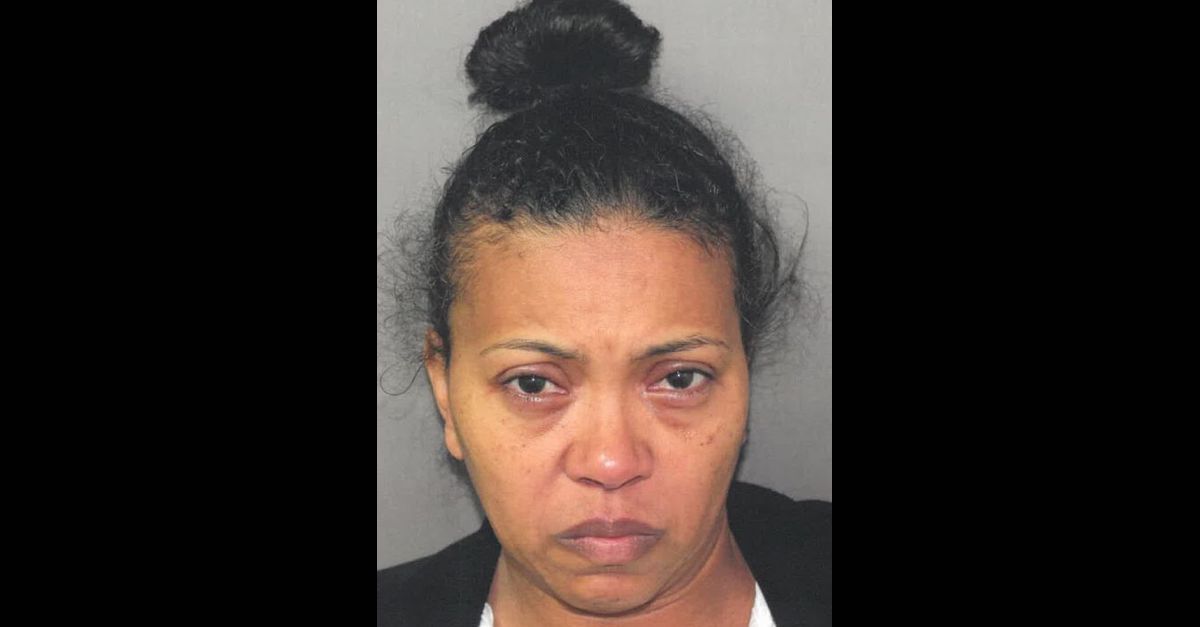 An associate warden for a New York federal detention center holding high-profile inmates found herself locked inside a county jail—as one of the incarcerated—after police claimed she shot her husband to death with a “gunshot wound to the face.”

After news of the arrest broke on Wednesday, reports surfaced that the woman held a leadership role in the same jail holding accused sex trafficker Ghislaine Maxwell before her trial this November.

As first reported by the Associated Press, Ashford is an associate warden at the Metropolitan Detention Center in Brooklyn, and her now-late husband also reportedly served as a Bureau of Prisons employee who worked in New Jersey. The MDC, whose allegedly brutal conditions has filled the pages of the embattled Jeffrey Epstein associate’s pre-trial motions, has held the likes of NXIVM sex cult leader Keith Raniere, embattled singer R. Kelly, and so-called “Pharma Bro” and convicted fraudster Martin Shkreli. The jail has faced criticism in recent years over poor conditions in which incarcerated people are kept, particularly in the wake of the 2019 freeze that plunged the facility into cold darkness.

The allegations against the associate warden give the detention center another black eye. Police responded to an emergency call at around 2:15 a.m. to find a man had been shot inside a house, the prosecutor’s office said.

“Responding officers found the body of Roderick Ashford, 47, lying unresponsive on the floor with a gunshot wound to the face,” the statement said. “Attempts were made to revive Mr. Ashford, but he ultimately succumbed to his injuries and pronounced deceased at the scene.”

Investigators determined that Antonia Ashford had fired the gun at Roderick, killing him. She was arrested Monday and taken to the Ocean County jail, where she is being held without bail pending a hearing, according to jail records which now list her marital status as “widowed.”

Neighbors told the local Asbury Park Press that they didn’t realize anything was wrong until the morning after the incident, when law enforcement officers knocked on their doors.

“Who would think this could happen? It’s right in your own backyard,” neighbor Sandy Troyano told the paper. Troyano, who moved to the area in recent months and lives in the house next door to where the investigation appeared to be taking place told the Park Press that neither she nor her children had heard anything overnight.

Another neighbor, Jim Senkewicz, said he heard the sounds of a truck backing up around 3 a.m., which he now believes were the first investigatory units arriving on the scene, the Park Press report said.

The Ocean County prosecutor’s office confirmed to Law&Crime that Ashford is currently being held at the Ocean County Jail. Her detention hearing is scheduled for Friday.

Editor’s Note: This story has been updated and the headline has been changed to reflect the suspect’s reported employment with Metropolitan Detention Center.