A 72-Year-Old Woman Who Died From ‘Homicidal Violence’ Was Found Stuffed in Her Home’s Crawlspace 9 Years Ago. Now, Her Son Wants Answers. 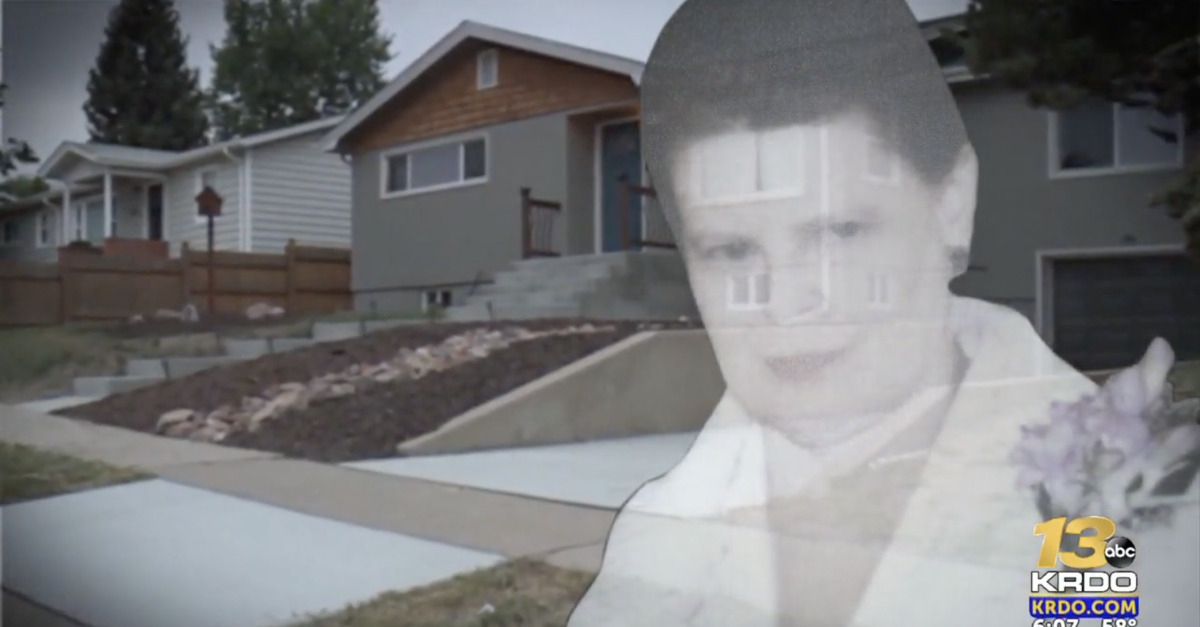 “She Did Her Best,” a mysteriously murdered woman’s obituary reads.

Joanne Brownlee was 72 years old when her body was discovered crammed into the crawlspace of her home in Colorado Springs in 2013. Nearly nine years later, her son is still looking for answers.

Pushing to heat up the nearly decade-old cold case, David Brownlee opened up to local ABC affiliate KRDO on Thursday about possible leads that he claims investigators appear to have left by the wayside.

“How did it happen?” he asked out loud in an interview. “Was it just a moment of violence? That’s kind of the puzzling thing for me still.”

Originally a missing persons case, Joanne Brownlee’s disappearance and brutal death have captivated true crime podcasters in recent years. Police in the city have refused to comment and insist the investigation is still active. But David Brownlee says he’s never even been told about a possible suspect or person of interest in the case.

Suspicions started when the deceased woman never showed up to a family gathering in January 2013, according to journalist Sydnee Stelle. But she wasn’t reported missing for quite some time.

“My sister said that my mom was at a blind person’s convention up in Denver, and so I didn’t have any reason to doubt her,” David explained, noting that his sister and mother lived together way back then.

There was, however, no such convention, David Brownlee later says he later learned–eventually marring that initial belief in regret.

David Brownlee reported his mother missing and police quickly found her purse at a fast-food joint just miles away from her home.

According to The Gazette, Joanne Brownlee’s body was found stuffed in the crawlspace underneath her own home–decomposing and covered in dirty laundry. Multiple ribs had been broken. She was covered in bruises and scrapes. The muscles of her neck had bled on the inside. The victim’s face was wounded as well. A coroner’s report chalked the long-blind woman’s death up to “homicidal violence.”

The son’s frustration with the lack of details provided by authorities has long been a part of the story.

“I don’t know what’s going on with the police and the DA,” he complained to the Gazette in November 2013. “But apparently they don’t have enough to make an arrest. I just wish they would open up and share what they know or don’t know.”

David Brownlee says his sister was initially questioned by police but stopped cooperating and then moved away. He sold the house in May 2013. The property has since changed hands at least once again.

In his interview with KRDO, he said his mother and his sister would sometimes argue. Back in 2013, David Brownlee was all-but-dumbfounded as to how his sister was unaware of the dead body.

And now Debbie Brownlee is allegedly nowhere to be found.

“I lost two people,” he told KRDO. “I lost my mom, and then I lost … what I thought was a good relationship with my sister.”

Blind for a decade because of glaucoma, the puzzled man described his mother as a homebody back in 2013.

“She didn’t like to go out a whole lot, except with friends on occasion,” he explained to the Gazette. “It was just hard for her to move around, which is why we only took her around on occasion.”

“I just would like to know what happened,” the grieving son said in his recent interview, acknowledging he may not ever get that answer.

She had her dreams Falling in love, being in love, and living a life of love Having a family of five, house, dogs The singing of birds and doing her artwork

She loved us much She did her best Letting us live life, explore and dream Never casting a shadow on us of living her dreams through us,

She did her best Loved us in action, investing herself in us Said the words to reassure

She did her best, and God is pleased Facing many a demon, which strived to tare her down She no longer faces these shadows