86-Year-Old Man Was Fired from Sugar Mill Then Killed Victim Who Denied Him One More Year on Job: Deputies 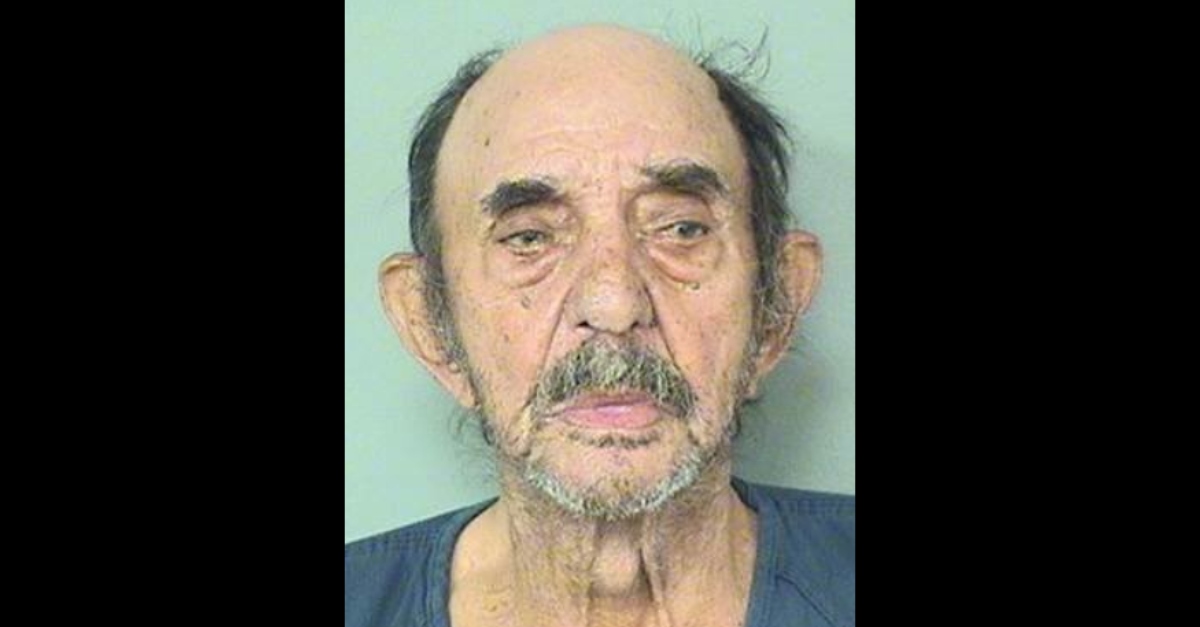 An elderly man is accused of committing murder after he was denied one more year of work at a sugar mill. Felix Cabrera, 86, was arrested Friday and booked into the Palm Beach County Jail, records show.

#UPDATE Suspect has been ID’d as Felix Cabrera, of Belle Glade. He was let go from the sugar mill after 31 years. He asked the victim to continue to work for another year and the victim replied, “NO”. Cabrera became upset, pulled the gun out and shot the victim several times. 😔 https://t.co/2jSBSXmK2b pic.twitter.com/FglMCz9qzw

As described by deputies, the motive of the murder was work. He was let go from a sugar mill after 31 years on the job, authorities said. He was told Friday morning between 10 a.m. and 11 a.m. to clock out and not come back, deputies said. He asked the victim for another year of work, citing money issues, according to authorities.

“NO,” the victim said. [Deputies wrote the quote in capital letters.]

Cabrera took out a gun and shot the man several times, authorities said.

The defendant is now at the Palm Beach County Jail on a count of first-degree murder. He is held without bond. Cabrera was scheduled for a first appearance to take place on Saturday, but records state he refused to go.

His public defender’s office of record could not be immediately be reached for comment.

“We are horrified and deeply saddened by the senseless violence that occurred today,” the Sugar Cane Growers Cooperative of Florida said in a statement obtained by WPTV. “The victim was part of the Sugar Cane Growers Cooperative family, and we are praying for the victim’s loved ones, as well as all our team members and growers. We will be there for one another in the days, weeks and months ahead. We also thank the first responders who bravely and quickly responded to this tragic situation. We will continue to cooperate with local law enforcement and we are referring questions to the Palm Beach County Sheriff’s Office.”