8-Year-Old Wisconsin Boy Succumbs to Injuries After His Mother Attacked Him: Police 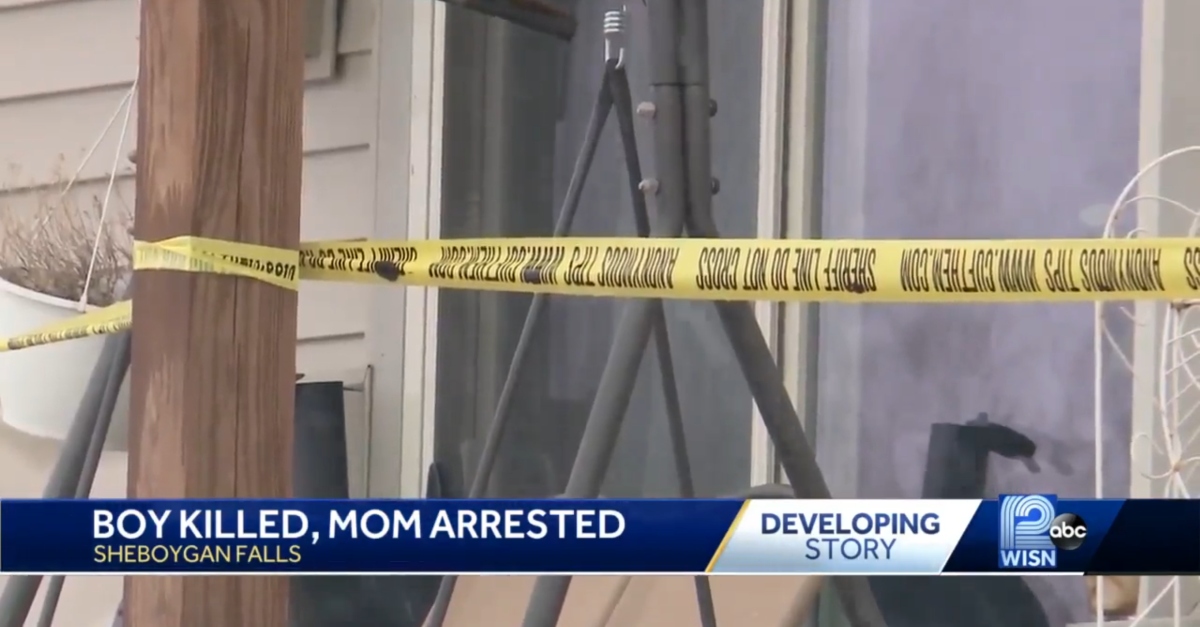 A Wisconsin boy died from injuries after his mother attacked him, according to cops. Oliver Hitchcock, 8, initially survived the assault on Wednesday, but remained in critical condition and passed away on Friday, authorities said.

Sheboygan Falls Police Chief Eric Miller declined to name the mother before formal charges. Officials have said she was taken to a hospital local for self-inflicted injuries, and then booked into the Sheboygan County Jail.

“We know the first responders from Sheboygan Falls, Orange Cross Ambulance, the doctors, and staff at Saint Nic[h]olas Hospital in Sheboygan and Children’s Hospital of Wisconsin did everything to save Oliver,” Miller wrote.

Cops initially said that they, the fire department, and paramedics responded to an apartment at 1110 Plank Trail Lane before 5 p.m. on Wednesday. First responders found 8-year-old Hitchcock, and took him to Saint Nicholas Hospital. He was later taken in critical condition to the Children’s Hospital in Milwaukee. Cops denied social media reports that the child was stabbed.

Officers claimed that the 41-year-old mother attacked him. According to authorities, the boy’s father was in the apartment, called 911, and started what police described as life-saving measures. He cooperated in the investigation, officers said.

The mother is the only suspect. Before Hitchcock died, she was booked for two counts of attempted intentional homicide.

“The second charge stems from information obtained by witnesses of an unreported previous incident,” police said.

Oliver’s uncle Eric Hitchcock described him as a “sweet kid” who played Minecraft and was into airplanes.

“It’s horrible that it happened,” Eric Hitchcock told WISN. “It just doesn’t make any sense. I just couldn’t believe it was true. I mean I just talked to his mom two days before and things were normal and we had a good conversation. It’s just unbelievable.”

A second child at the home was not hurt, officers said. The children’s father Jeff has to take time off as a truck driver to care for the surviving son, according to the WISN report.