42-Year-Old Woman Accused of Punching 3-Year-Old Boy Out of Nowhere, Claiming He Disrespected Her 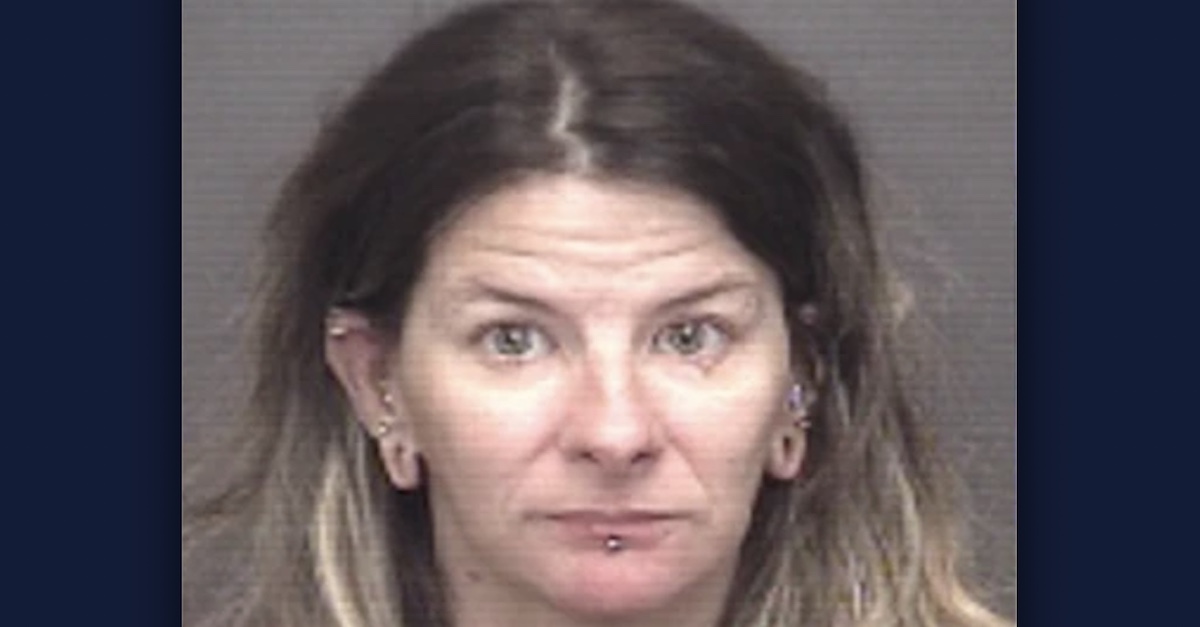 A 42-year-old woman in Indiana was arrested after she allegedly punched a 3-year-old boy, claiming he disrespected her by calling her a derogatory name.

Laticia Marie Sharp was taken into custody on Friday evening and charged with one count of battery by an adult on a person less than 14-years-old, a felony, court records reviewed by Law&Crime show.

Sharp also allegedly struck a man confined to a wheelchair during the encounter, resulting one misdemeanor charge of battery resulting in bodily injury (simple assault), according to the sheriff’s office.

According to a report from Evansville CBS and Fox affiliate WEVV-TV, Officers with the Evansville Police Department at approximately 1:09 p.m. on Friday, Nov. 18 responded to a call about a domestic battery in progress at a residence located in the 1400 block of North Elliot Street.

Upon arriving at the residence, first responders reportedly came across a man in a mobilized wheelchair. The man reportedly told police that he witnessed Sharp punch the 3-year-old and tried to confront her. When he went up to Sharp and yelled at the woman for striking the boy, she reportedly punched him as well. He reportedly sustained a “small cut on his nose” after being punched.

The man in the wheelchair was reportedly the person who called 911. He reportedly told the dispatcher that the little boy was inside the home watching television with Sharp when — “out of nowhere” — the 42-year-old woman suddenly punched the child.

Police then reportedly entered the house where they encountered a young boy in pajamas “with blood all over his face.” Sharp had reportedly already fled the scene when police arrived, however, officers reportedly found her “hiding in the backyard” of the home where the alleged assault took place.

Police took Sharp into custody and transported her to Vanderburgh County Jail, where she was held on a $3,000 bond.

In a recent unrelated case, authorities in Florida arrested a 28-year-old woman after she allegedly used her car keys to stab a child for being late.

According to court records reviewed by Law&Crime, Summer Jabre Gipson was taken into custody on Friday and charged with one count of child abuse — aggravated battery causing great bodily harm. Tampa NBC affiliate WFLA-TV reported that officers with the St. Petersburg Police Department on Nov. 11 responded to a home located in the 400 block of 14th Street South. Police reportedly wrote that Gipson “suddenly became irate with the victim regarding the victim not being ready to go somewhere.” 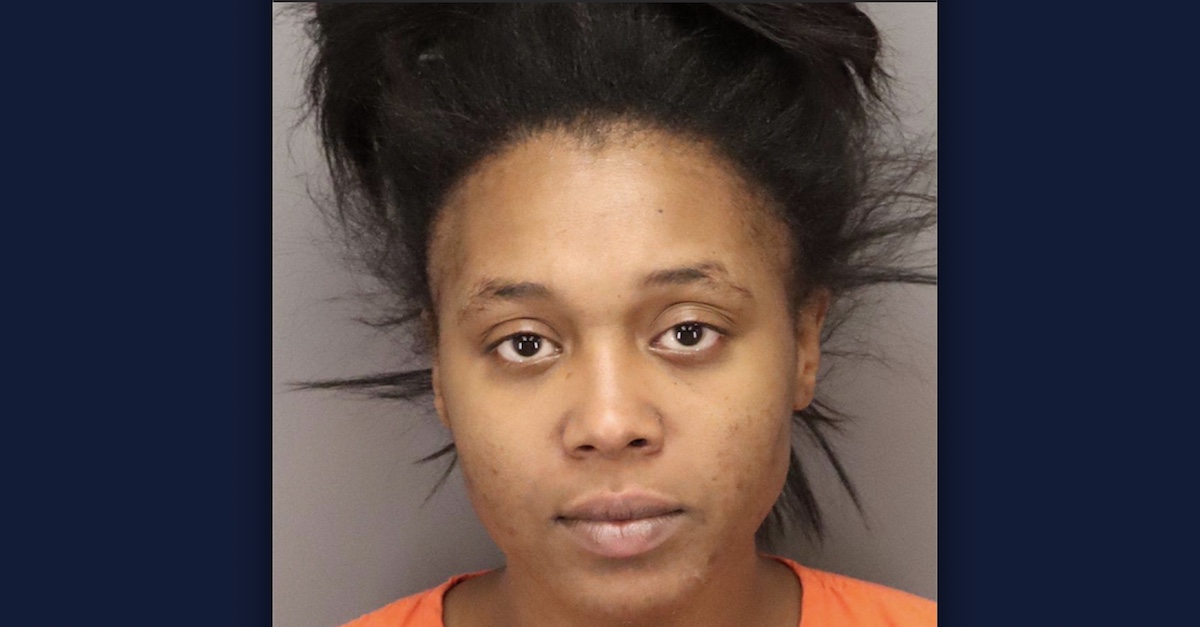 The attack reportedly consisted of Gipson using her own car keys to stab the victim (described only as “a child”) in the shoulder “multiple times,” emphasizing that the alleged assault caused “visible and likely permanent injuries on the victim.”

“The defendant wrongfully, intentionally and without legal justification or excuse caused this injury with the primary purpose of causing unjustifiable pain or injury to their child,” police reportedly wrote.