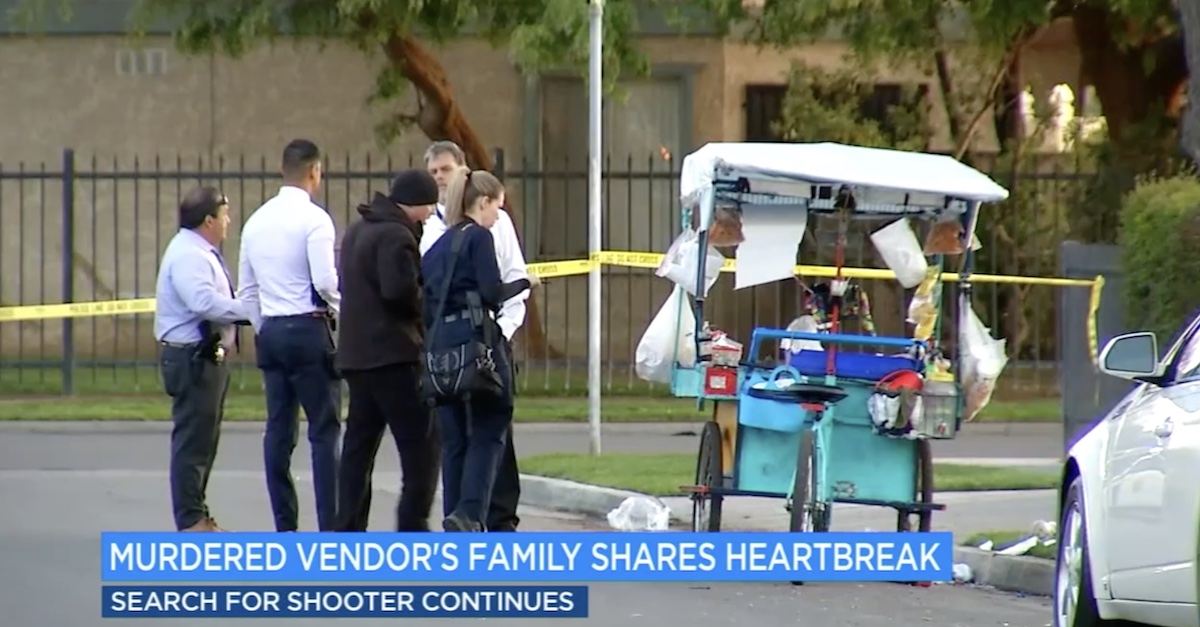 Lorenzo Perez, a 45-year-old street vendor, husband, and father of four, was shot and killed in “broad daylight” on Sunday afternoon in Fresno, California. Less than a week later, police have taken 18-year-old Demarcus Vega into custody for murder.

Fresno Police Chief Paco Balderrama and other officials held a press conference at 5 p.m. PST to provide an update on the arrest. In advance of that, KFSN’s Jessica Harrington reported that Vega was the suspect.

#BREAKING @FresnoPolice confirms Demarcus Vega, 18, was arrested for the murder of Lorenzo Perez, a food vendor, husband and father of four.@ABC30 pic.twitter.com/bahLHFKdho

After he was taken into custody, Vega “made admissions related to his involvement in the robbery” and shooting, according to Balderrama. Authorities also said they believe they have the murder weapon. Balderrama said that detectives were able to seize multiple guns and also detained gang members. The chief said that the suspect is “not a validated gang member” but that detectives are investigating that further.

A reporter asked if police had seen the suspect’s Facebook posts, which appeared to reference the Crips. A Facebook account with the suspect’s name and identifying him as living in Fresno posted the following in the days before the shooting:

Vega has been booked in the Fresno County Jail on murder charges. Records show he was arrested at 8:50 a.m. and booked at 11:00 a.m. on Thursday.

Here he is pictured behind bars: 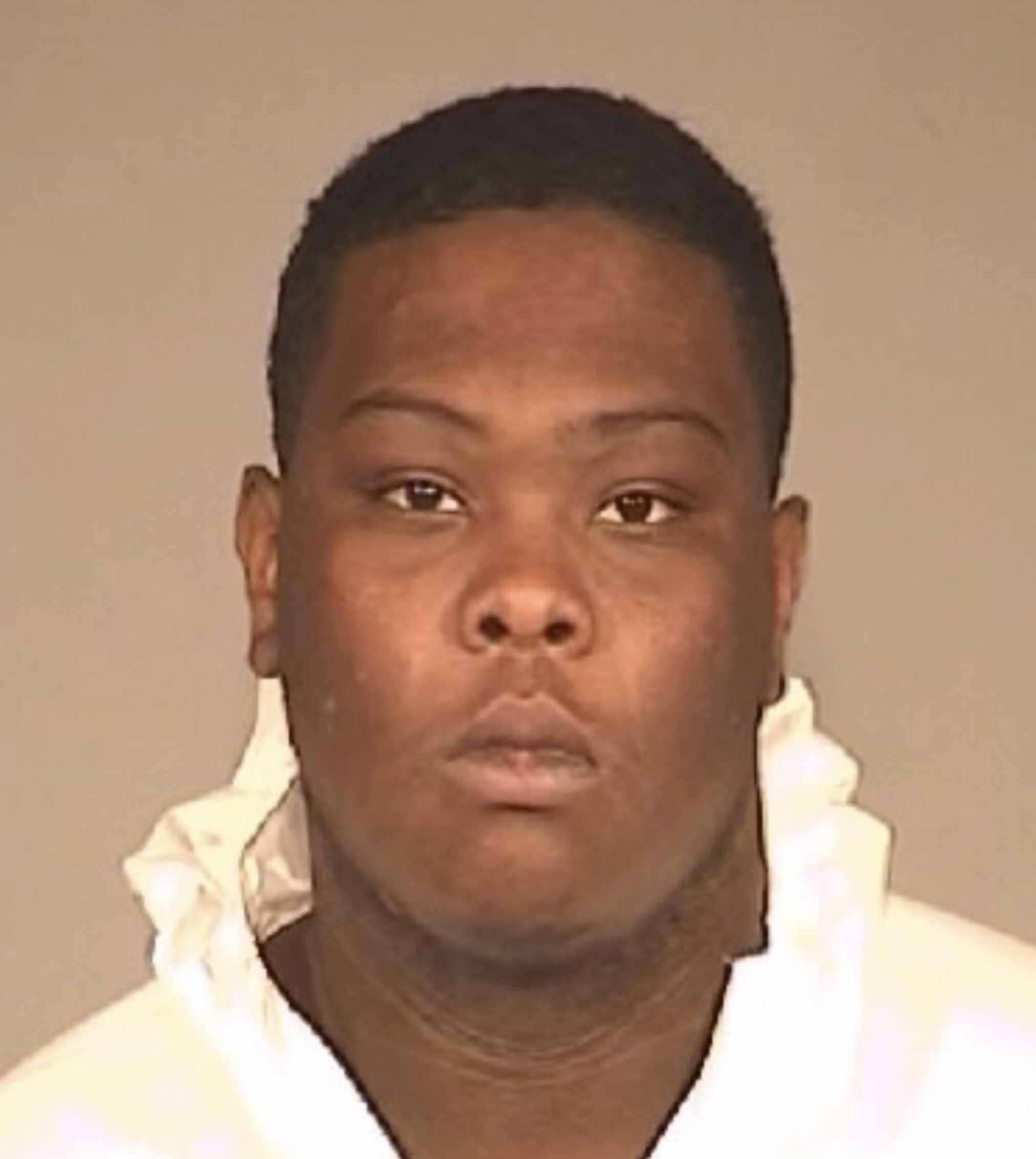 Police had said they believe the suspect posed as a customer and shot Perez in the head.

Perez came to the U.S. hoping for a better life, his cousin Juana Vargas Perez told KFSN. On March 21, Perez was working at his food stand, as he did every day. He was murdered. Perez is survived by his wife Veronica Perez and four children, ages 15, 13, 9, and 1.

"He was hardworking, he didn't deserve to die or go like this." Heartbroken family members are seeking justice for Lorenzo Perez. The California father of 4 and street vendor was fatally shot by a man posing as a customer https://t.co/zuAsM8t9ir

A GoFundMe that was started three days ago has raised more than $140,000 as of Thursday afternoon. Esmeralda Soria and Luis Chavez, local politicians who organized the campaign, explained that the money would support Perez’s family:

On Sunday, March 21, 2021, Lorenzo Perez a beloved Southeast Fresno street vendor was senselessly murdered while working to provide for his family. He was rushed to Community Medical Center, but unfortunately was pronounced dead.

Lorenzo Perez is leaving behind his wife, Veronica Perez, and their four children ages 15, 13, 9, and 1.

Lorenzo Perez was known by neighborhood residents and was often assisted by his daughter. This incident took place in broad daylight and near a day care center and neighborhood school. The Southeast Fresno community is in mourning and in fear for the safety of all street vendors who are victimized by these criminals.

Thank you for your support, it will go a long way to help the family during their time of grief.

Chavez said in a statement on Thursday that he is “beyond relieved that the man who killed Lorenzo Perez, an innocent street vendor, in cold blood will be brought to justice.”

Perez’s son Isai Perez said in a KFSN interview that his father “enjoyed what he did,” but had brushes with “aggressive” customers before. In tears, the grieving son said his dad “didn’t deserve to die or go like this.”