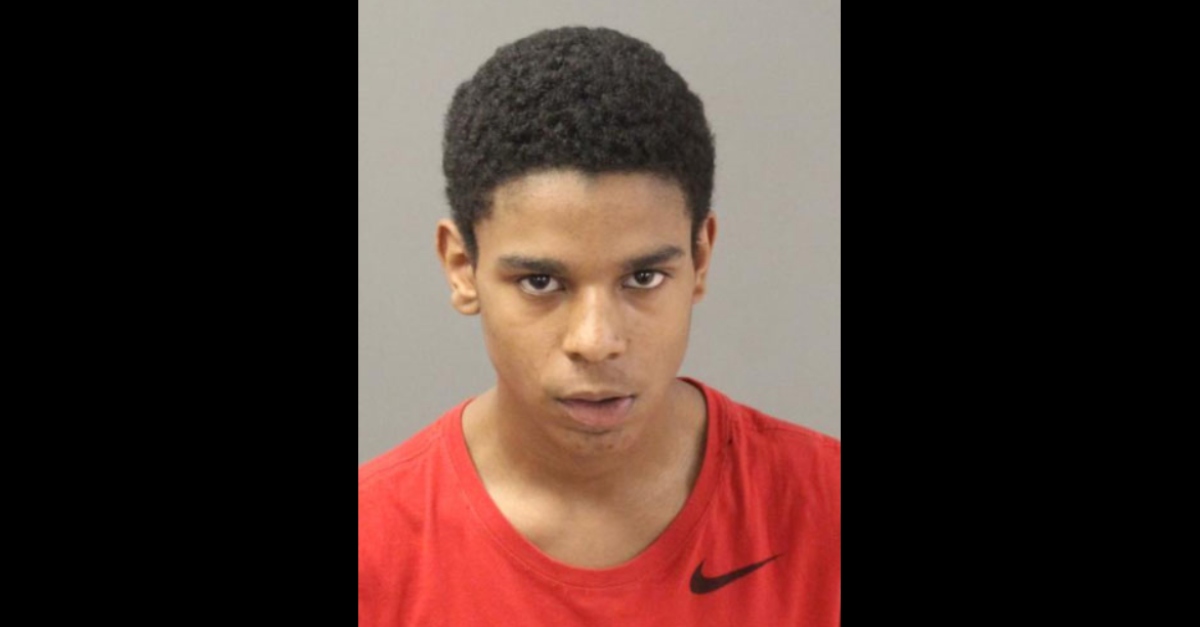 A 16-year-old boy has been arrested for first-degree murder in the shooting death of a man Saturday at a mall in Omaha, Nebraska.

Westroads Homicide Update: Suspect Makhi Woolridge-Jones has been located and taken into custody. Thank you to all who provided Crime Stoppers tips that helped lead to his quick apprehension.

Douglas County Attorney Don Kleine told KMTV that the defendant, identified as Makhi Woolridge-Jones, will be charged as an adult. The suspect’s brother Brandon Woolridge-Jones, 18, was already arrested as an alleged accessory.

Omaha police say they responded to the Westroads Mall on Saturday at noon regarding a shooting. Their understanding is that shots were initially fired near the JCPenney on the first floor. Cops found a male victim, who they later identified as Trequez Swift, 21. He was injured from apparent gunshot wounds, and taken to the CHI Bergan Mercy Hospital in critical condition, where he died.

22-year-old Ja’Keya Veland sustained a non-life threatening injury and said she had been shot at the mall, officers said.

The alleged motive behind the shooting remains unclear. Police described this as an isolated incident, and not a random attack. Officers said the suspects immediately fled right after it happened. They released a picture of the persons of interest before the arrests of the Woolridge-Jones brothers.

We need your help identifying these parties of interest from today’s shooting at the Westroads Mall. Please call @OPDCrimeStop or the Homicide Unit 444-5656 with any information. #OPD Thank you! This violence won’t be tolerated. via @OPDDCKanger pic.twitter.com/0RBHVYq834

“Honestly, it was crazy when it was happening,” H&M employee Samantha Russell told KETV. “My heart was beating so fast, but my first thought was we need to close the doors. We need to make sure everyone’s safe.” She said she told customers in the back that she actually felt prepared for this because another incident happened last month. A shoplifting suspect allegedly shot an Omaha police officer.