11-Year-Old Boy Found Safe After His Father Stabbed Mother and Took Him: Police 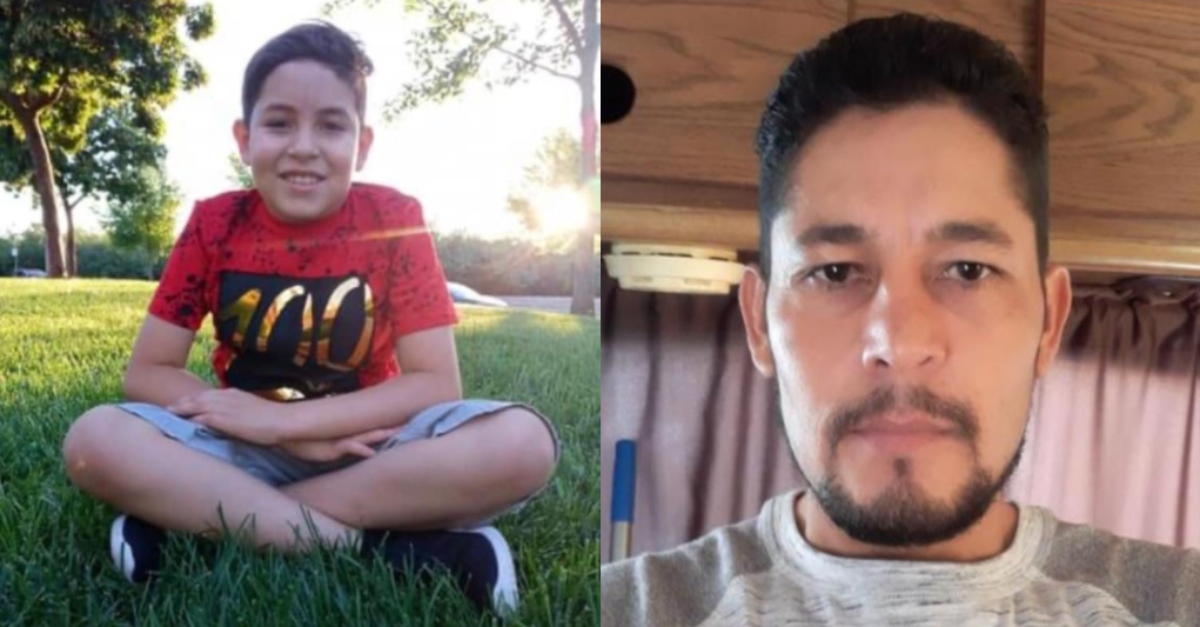 A man allegedly stabbed a woman in a motel parking lot and abducted their son, said police in Modesto, California. There was an AMBER Alert on the child Adler Lopez Lara, 11, and his father Walter Fernando Zuniga Lara, 38, was described as “armed and dangerous” by the California Highway Patrol, but police announced Sunday afternoon that the boy has been found safe.

According to Modesto cops, Walter Lara stabbed the child’s mother in the parking lot of a Motel 6 on West Orangeburg Avenue. The woman survived in critical condition, but the father took Adler, police said. It was the last any one had seen or heard from them, officers said. Authorities voiced concern, considering the violent circumstances around all this.

They released pictures of the son and father, as well as a silver BMW with rear-end damage. The two were believed to be in the vehicle, but in an update, officers said Walter Lara was no longer driving it.

The California Highway Patrol was also cryptic, only saying that the vehicle was located. Now cops are saying Alder has been found safe.

They did not immediately respond to a Law&Crime request for more information.