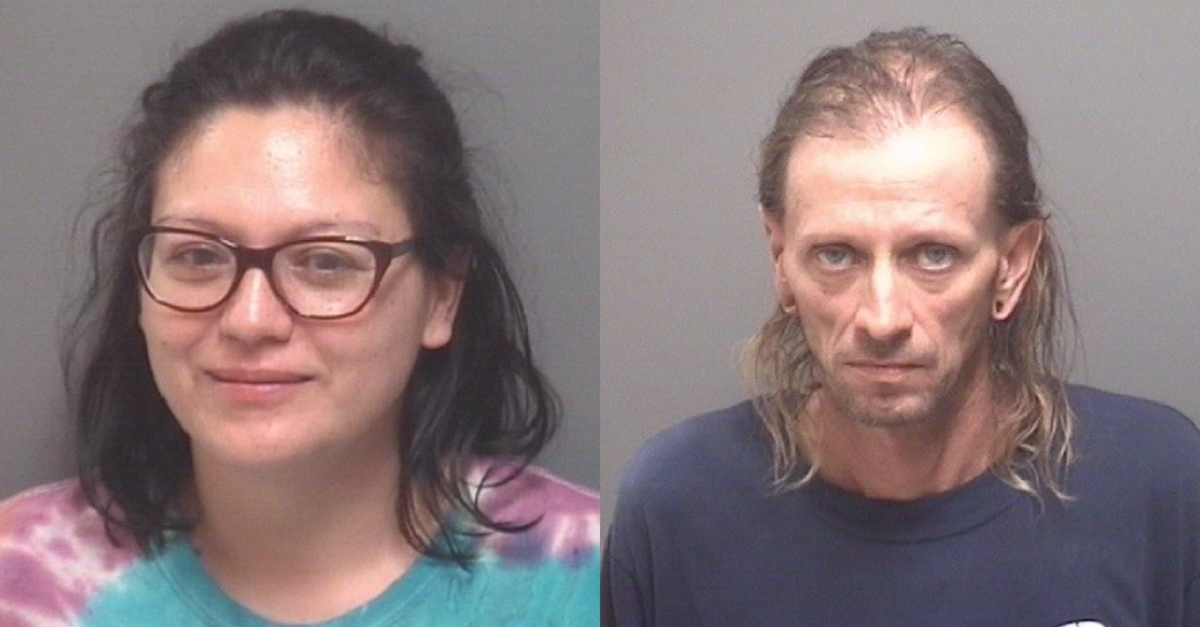 The prison sentence of a certain defendant is set to last several lifetimes in Alabama. Lisa Marie Lesher, 41, must serve 723 years behind bars, according to WIAT. Judge Stephen F. Brown issued the harshest possible punishment.

She and her co-defendant husband Michael William Lesher, 52, were arrested in 2017 by US Marshals in Carroll County, Georgia. The Morgan County Sheriff’s Office in Alabama said that allegations were first presented in 2007.

“It was determined at that time the case could not be prosecuted,” they said. But there was no statute of limitations for sex crimes against minors. “Two victims from the original case are now prepared to follow through and the case has been re-opened.”

That case resulted in Lisa Lesher being found guilty on October 1 for a slew of charges in the abuse of two children she and her husband raised in Falkville, Alabama.

Even just the 99-year sentence for a count of first-degree rape would have resulted in her spending the rest of her life in prison, but the judge made it so that the counts must be served consecutively. Other charges included sexual torture, and first-degree sodomy. All told, her sentence would last far longer than her husband’s, but this doesn’t really mean much. Michael William Lesher, who was found guilty in 2019, was sentenced to 438 years in prison.

In other words, the Leshers’ combined punishment adds up to more than a millennium.

“In my 37 years as a prosecutor, this is singularly the most disturbing case of child sexual abuse that I have ever tried,” said Chief Assistant District Attorney Paul Matthews amid the male defendant’s sentencing, according to CBS8.