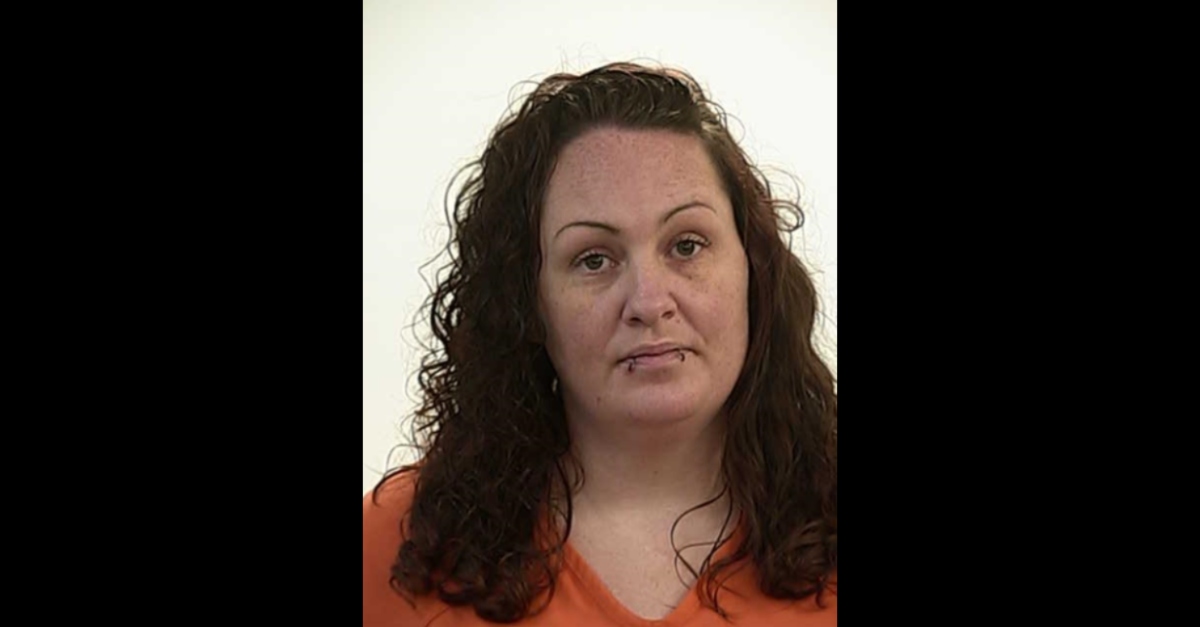 An Oregon woman is accused of killing a man, then hiding his body in a refrigerator.

Charina Jeanette Owen, 36, faces charges of second-degree murder, felon in possession of a firearm, unlawful use of weapon, and abuse of corpse in the second degree, said the Jefferson County Oregon Sheriff’s Office on Friday.

This arrest has been in the works for a while. Deputies announced weeks ago that they got a call, leading them to the discovery of “something suspicious” on a property only featuring a half-buried old potato cellar, according KTVZ. Jefferson County Sheriff Jim Adkins didn’t share many details at the time, saying investigators didn’t want to tip off witnesses or possible suspects about what authorities knew.

Chief Deputy District Attorney Brentley Foster still wants to keep things mum, and filed for a motion to seal the 18-page probable cause affidavit, according to KTVZ. The judge granted the request. The stated reasoning is that publicizing it could hurt the investigation.

Owen appeared in court on Friday. The local news outlet described as “very emotional” and crying through the brief appearance. The defendant corrected the judge, who initially referred her as “Mathews,” but Owen said that was her ex-husband’s last name.

Owen’s attorney of record did not immediately respond to a Law&Crime request for comment.