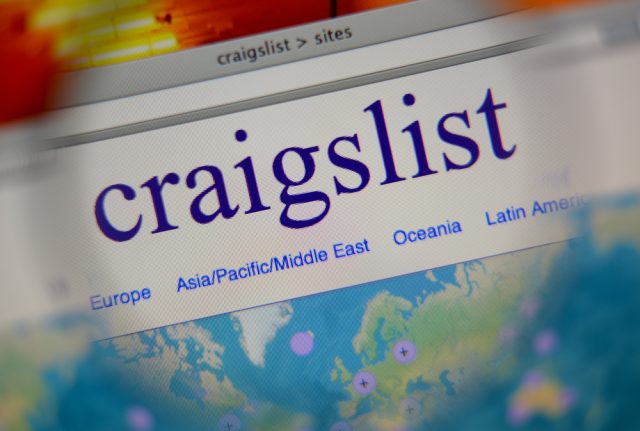 PONCA CITY, Okla. (AP) — An Oklahoma woman is accused of trying to hire someone via Craigslist to travel to Israel and kill her ex-husband using ricin.

According to an affidavit, the ad read: “For production overseas, looking for talent, 30-45 years old. Doesn’t have to be a professional actor. Required: Creative, outgoing and friendly, positive personality, boldness and bravery (some stunts may seem risky, although they are completely safe).” It added that experience in acting, magic shows and casino dealing was preferred.

The “Mission Details” of the plot instructed the person to travel to Israel, hire the ex-husband as a taxi driver every morning and offer him coffee that was laced with ricin. According to the affidavit, the plot said: “Repeat every morning and monitor the driver’s health. Report if he starts showing signs of illness, if he is vomiting, and if he fails to come pick you up at the hostel. When your mark is hospitalized (or) eliminated — move to a different hotel or motel until your flight back home.”

Ricin is found naturally in castor beans. When purified, even a very small amount of ricin can kill, and there is no known antidote.

The affidavit, citing Israeli news reports, said Layman had been in a custody battle with her ex-husband.

Layman was arrested last week after the FBI searched her home in Ponca City, about 90 miles (145 kilometers) north of Oklahoma City. Federal prosecutors said FBI agents seized castor beans from Layman’s home, along with instructions on how to make ricin.

Layman remains in federal custody and a detention hearing is set for July 11. Her attorney didn’t return a message seeking comment early Tuesday.