Woman Asks Leniency for Ex, Who Poisoned Her, and Caused Her to Lose Unborn Baby 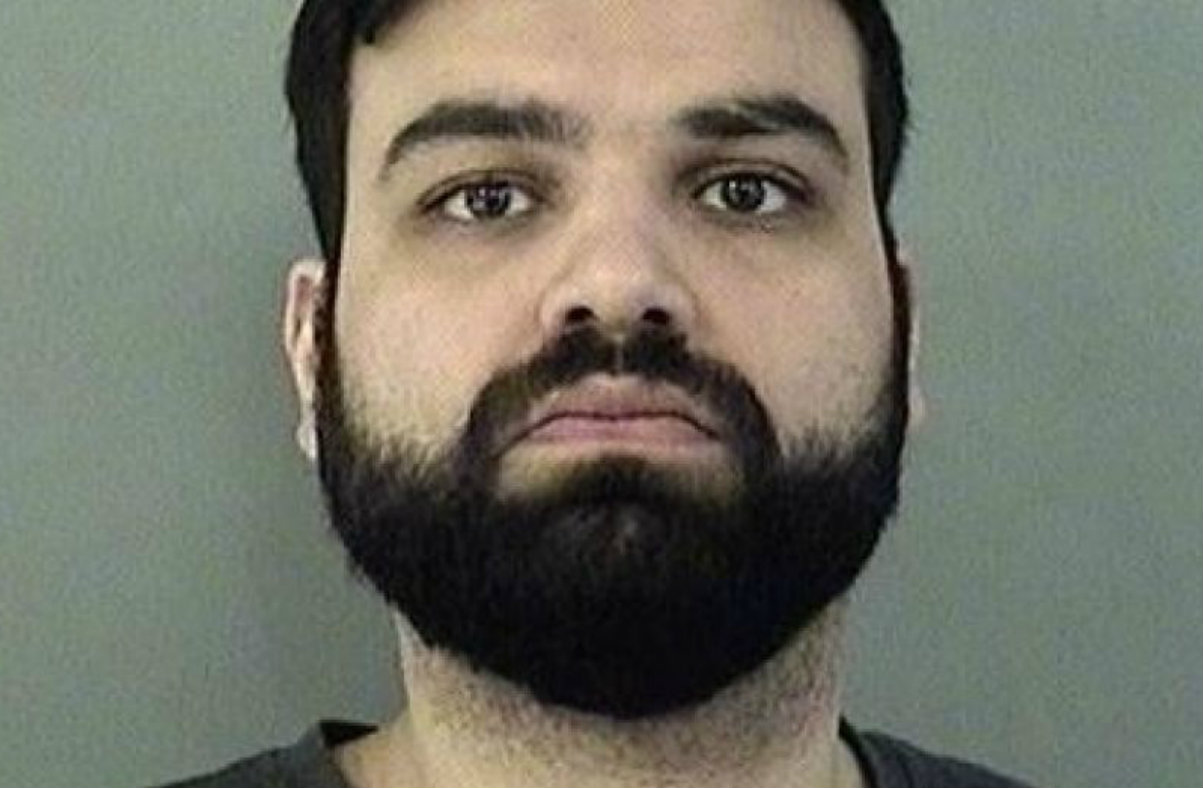 Brooke Fiske‘s ex-boyfriend Sikander Imran was convicted for poisoning, and causing her to lose their unborn son. Even so, she asked for leniency at the sentencing hearing on Friday in Arlington County, Virginia.

“To me, the length of time that he serves in prison isn’t what’s important,” she told Fox 19 in an interview. Imran, a medical doctor whose license was suspended, received a 20-year prison sentence, with 17 suspended. His defense argued he had mental problems. Imran faced up to 40 years behind bars for the crime.

“I think that it is important that people know that if they are dealing with depression, before they do something, they should reach out and get help,” Fiske said.

Arlington County Circuit Court records obtained by Law&Crime show Imran was first arrested May 24, 2017. Charges mounted over the following months: illegally causing an abortion; premeditated killing the fetus of another; adulteration of a drink with drugs; and malicious wounding of a pregnant woman. He ended up pleading guilty on March 8 to fetal homicide.

Fiske talked about what happened back in a December interview with WROC TV. She and Imran had been living Rochester, New York, but he moved to Arlington for work. Fiske was pregnant, however, and he didn’t want to have the baby. He tried to talk her into an arbotion. 17 weeks pregnant, she visited Virginia to talk to him about raising the child.

“When I was drinking my tea in the evening I got to the bottom of the cup,” she said. “There was a gritty substance in there and when I looked at it, I could tell that it was a pill that had been ground up.”

According to Fiske, she started having contractions a few hours later, at which point, Imran “immediately started crying and said that he was a horrible person and that he had done what I thought he did.”

She lost the baby boy at the hospital, and tests revealed she had misoprostol in her. An ulcer medication, it’s also used to induce labor. Fiske said a nurse told her that required 200 milligrams. Imran put 800 milligrams in the tea.