An upstate New York woman is facing a felony charge after she allegedly claimed she attacked a man who groped her at a club, even though evidence indicates that he did no such thing.

Kierah Lagrave was at the Five1Eight nightclub in Plattsburgh, New York, where she worked, when surveillance video appears to show her coming up from behind one of the bouncers, grabbing him around the neck, and swiftly taking him down to the ground.

City Police Chief Levi Ritter told the Press-Republican that Lagrave admitted to officers that she attacked the man, saying he grabbed her beforehand. According to cops, however, no such thing happened.

“The surveillance video clearly shows that Lagrave’s friend slapped her on the buttocks,” Ritter said.

Indeed, video obtained by the New York Post and others shows Lagrave standing next to another woman, who appears to quickly and surreptitiously slap Lagrave’s rear end. Lagrave immediately turned around, saw a man walking, and went right after him. The friend can be seen observing Lagrave’s reaction, but not doing much about it, tossing her hair and then finally walking over as the damage was done. 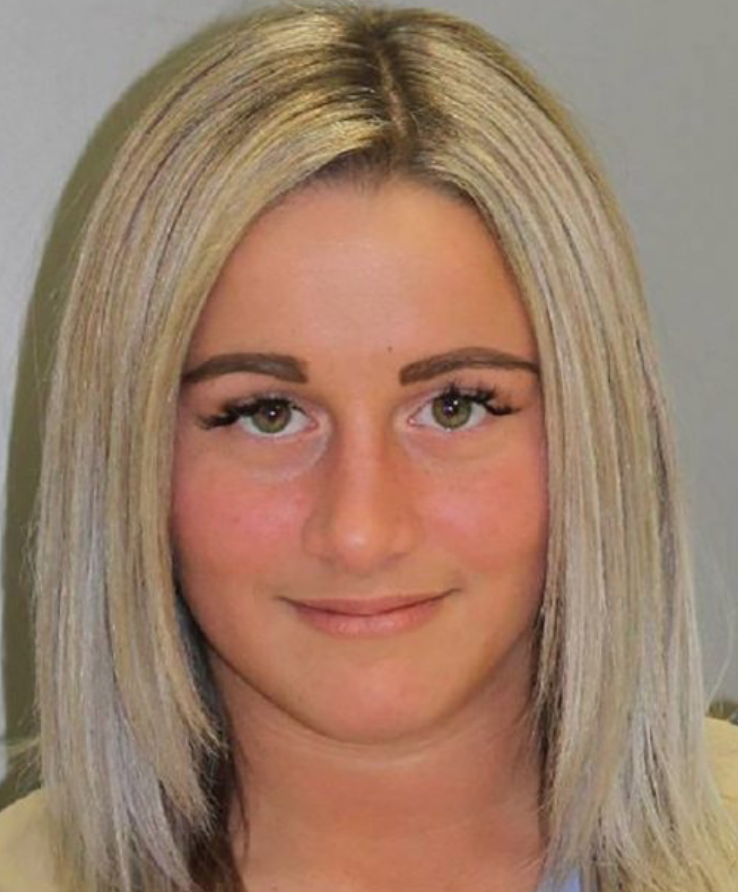 The unidentified man reported the incident on October 20, but Lagrave was not arrested until two days later. She was arraigned on Friday, October 26, on a felony charge of second-degree strangulation. Judge Mark Rogers released Lagrave on her own recognizance, and she is required to come back to court for an appearance currently scheduled for November 20.