Wisconsin Official Known as the ‘Sturgeon General’ Allegedly Ate $20,000 Worth of Illegal Caviar 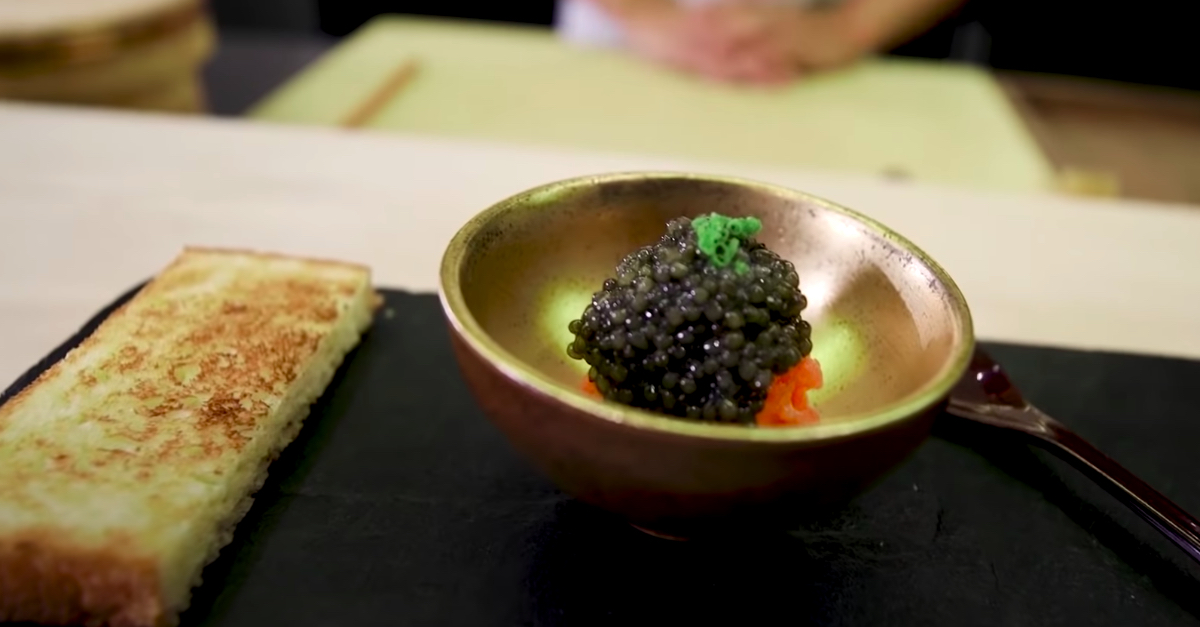 Prosecutors in Wisconsin say that one of the state’s top wildlife biologists accepted at least $20,000 in illegal caviar in a single year as part of an illicit scheme that allowed multiple officials in the state’s Department of Natural Resources (DNR) to gorge themselves on the high-priced delicacy.

Ryan Koenigs, the Wisconsin DNR’s top sturgeon expert who was also known as the “sturgeon general,” last week was placed on administrative leave and charged with one count of misdemeanor theft for illegally trading sturgeon eggs and another count of obstructing a conservation warden, the Associated Press reported. The caviar, or roe, produced from the enormous and rare fish have an estimated retail value of more than $100 per ounce.

According to court documents obtained by local news outlet WLUK, a 3-year investigation revealed that Koenigs would obtain large quantities of sturgeon eggs by claiming they were needed by the department for research. He would then supply the eggs to a caviar processor named Arthur Techlow in exchange for a portion of the finished product. Techlow was a former biologist for the state before retiring to run a caviar production business.

The investigation was run by state authorities and the U.S. Fish and Wildlife Service.

During the month of February, Wisconsin law allows sturgeons to be spear-fished by recreational fisherman who are entitled to keep any roe that may come along with their catch. However, the roe cannot be sold and often times it will be donated to the DNR for research.

Any roe taken into possession by the DNR for research purposes that is not used must either be returned to the fisherman or destroyed to prevent employees from personally benefiting from their governmental role.

Koenigs was far from the only DNR employee to benefit from the scheme, with several other unnamed officials being said to have directed eggs towards Techlow so they could indulge in the finished product.

Prosecutors said it was important to pursue illicit caviar markets to prevent Wisconsin’s resources from being used to promulgate an already highly lucrative black market.

“Caviar is highly sought after in legal and illegal markets, and significant effort has been put into these types of investigations across the world to protect caviar-bearing sturgeon species,” the criminal complaint stated. “Additionally, past US investigations have shown caviar ties to organized crime and traffickers that repackage roe as a higher-grade, more expensive caviar and then export it into Asian or European markets or sell it back into the US, reaping huge profits along the way.”

There is no indication that any of the participants in the roe scheme attempted to profit off of the product outside of local ice-fishing bars.