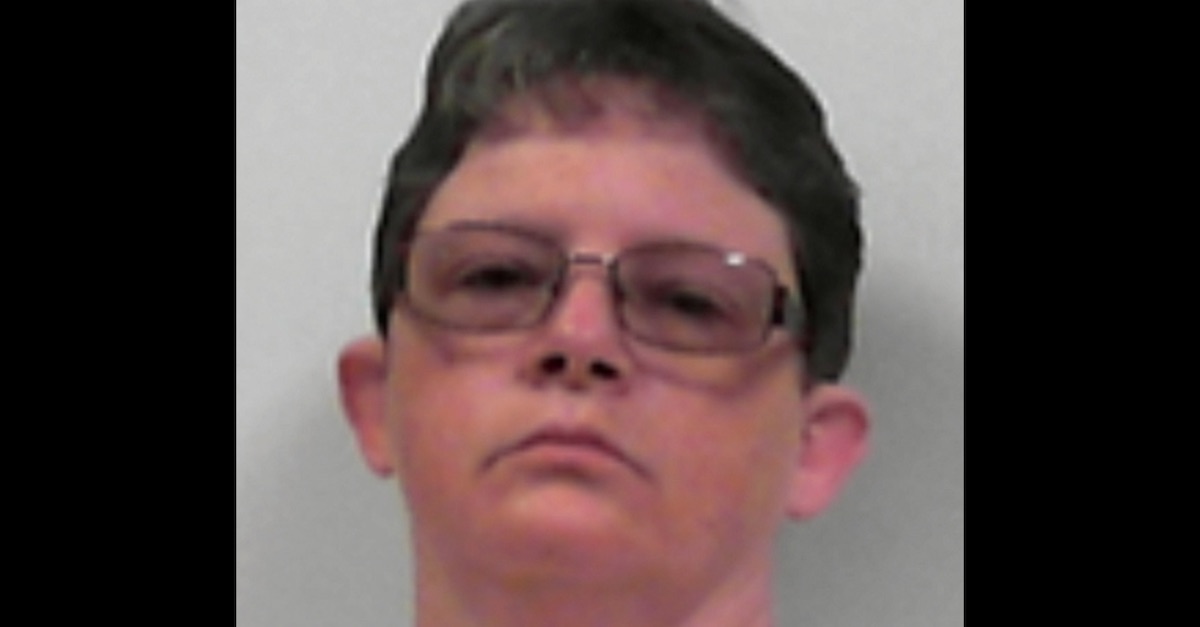 Update, 8:30 p.m.: At a hearing on Tuesday, Reta Mays pleaded guilty to murdering seven patients, reportedly “weeping” as the details of the case against her were read out loud in court. U.S. Attorney Bill Powell said that authorities still haven’t received a “satisfactory response” from Mays on her motive.

A woman who worked the night shift as a nursing assistant at a Veterans Affairs facility in Clarksburg, West Virginia is accused of murdering seven patients. The investigation of Reta Mays, 46, began after a doctor sounded the alarm in 2018 about “deaths of patients who had suffered unexplained hypoglycemic episodes on Ward 3A, including the deaths of multiple non-diabetic patients.”

Mays is also charged for assault with intent to commit the murder in the case of a patient identified only as R.R.P.—a “patient who was not diabetic and not prescribed insulin.” McDermott, Kozul and Shaw were not diabetic patients either. The other victims had Type 2 diabetes. All were injected with insulin. Victims were Army, Navy and Air Force veterans.

Federal prosecutors say that Mays began her employment at VAMC Clarksburg in June 2015 and, “[a]t all relevant times, VAMC Clarksburg did not require a nursing assistant to have a certification or licensure for initial appointment or as a condition of continuing employment”:

At all relevant times, a nursing assistant at VAMC Clarksburg was responsible for measuring patients’ vital signs, documenting patients’ intake and output, testing patients’ blood glucose levels with a glucometer, and sitting one on one with patients who required close observation.

At all relevant times, a nursing assistant at VAMC Clarksburg was not qualified or authorized to administer medication, including insulin.

At all relevant times, the defendant was assigned to work the night shift, 7:30 p.m. to 8:00 a.m., in VAMC Clarksburg’s medical surgical unit, referred to as Ward 3A.

Mays is now blamed for the unexplained “hypoglycemia episodes” that occurred in the hospital ward where she worked.

Mays was removed from patient care in July 2018, the month after she allegedly assaulted R.R.P. with the intent to murder the patient.