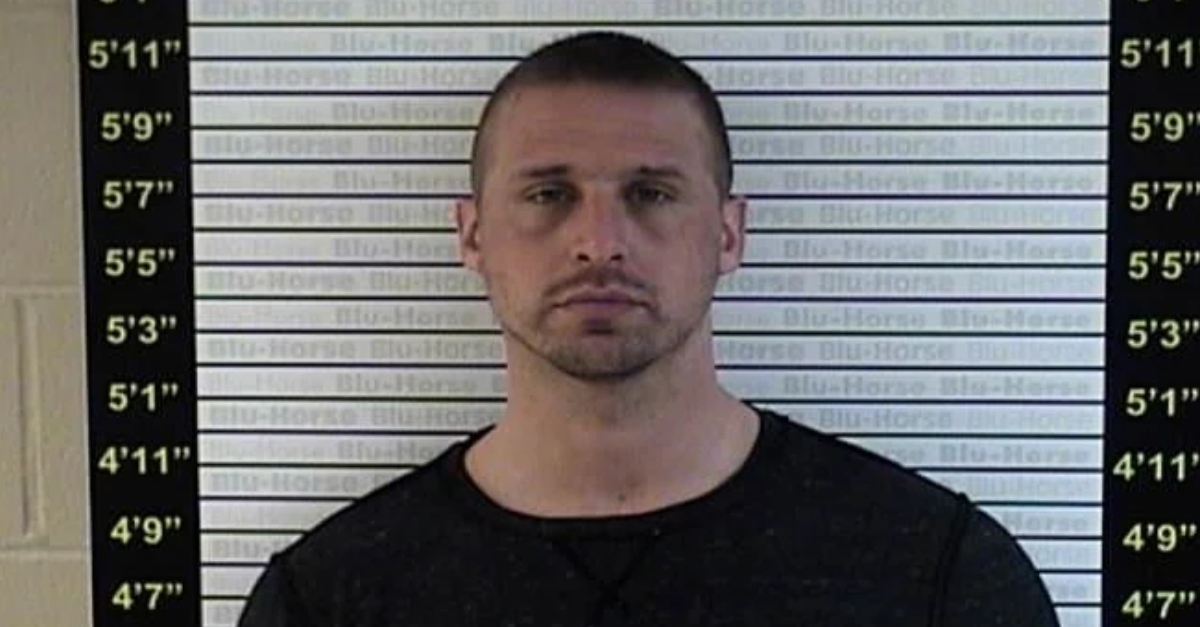 Police in Mayfield, Kentucky say that a man is dead, and that the death toll could’ve been higher. Hagen Mills, 29, shot a woman and turned the gun on himself, cops said. They described this as “an attempted murder-suicide.”

According to authorities, investigators learned that Mills held the woman’s mother and young daughter at a residence. The woman returned home, and Mills opened fire at her. The gunman then shot himself, police said. But the woman survived, and her mom and daughter weren’t physically injured, according to investigators. She met officers outside. Police said the victim sustained gunshot wounds to her arm and chest. The suspect was previously arrested for allegedly kidnapping and raping the woman.

Mills was the girl’s father, officials said. He was arrested in March of rape, sodomy, wanton endangerment and kidnapping charges, then bonded out of Graves County Jail on Monday, according to The West Kentucky Star. An arrest warrant in this case obtained by The Daily Beast showed that the alleged victim in this case was the woman. Mills forced the ex and their daughter into his home on March 30 after hitting the woman in the head with a gun, officials said. The woman escaped the next early morning after the defendant fell asleep, officials said. (The outlet said Mills bonded out of jail on May 6.)

The alleged gunman was an actor, who appeared on shows like Baskets and Swedish Dicks.