This Is How the Story Ends? Romance Novelist Allegedly Murdered Mushroom Expert Husband 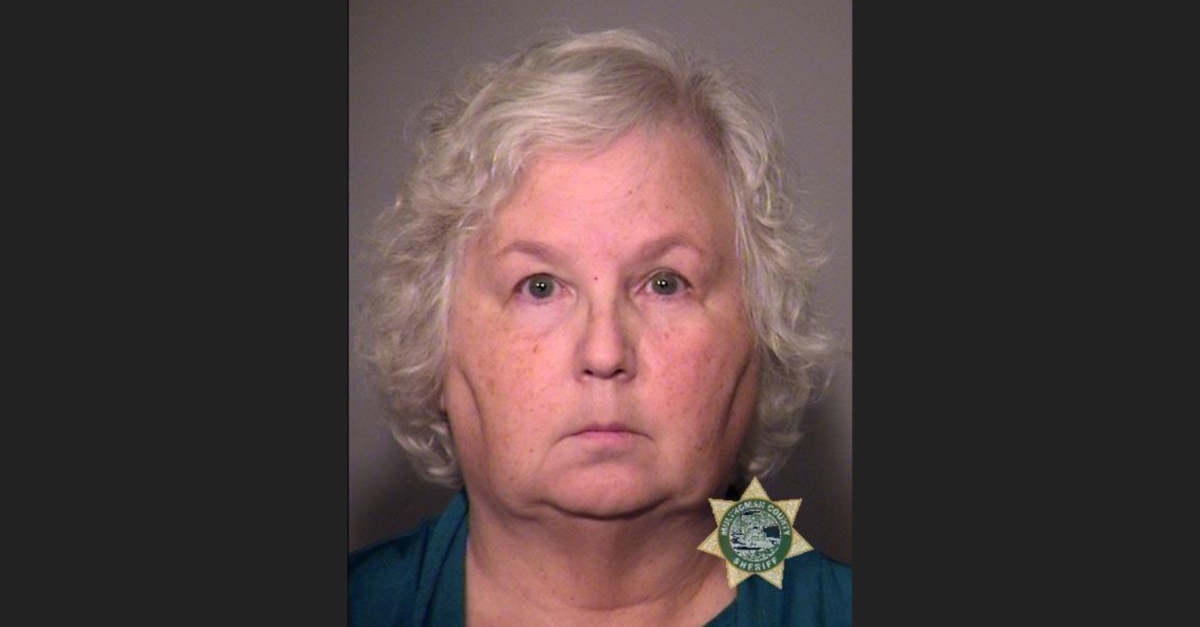 Cops say they knew who killed a chef in Oregon. They claim his wife, a romance novelist, did it. Nancy L. Crampton-Brophy, 68, was arrested Wednesday in the June 2 murder of Daniel Brophy, 63.

Students and staff found him shot at the Oregon Culinary Institute, police said in a KPTV report. First responders declared him dead at the scene.

In a memorial post, Brophy’s colleagues at the OCI remembered him as a marine biologist, master gardener, and mushroom expert with an offbeat sense of humor. Crampton-Brophy announced his death in a June 3 Facebook post.

“For those of you who are close to me and feel this deserved a phone call, you are right, but I’m struggling to make sense of everything right now,” she wrote, adding she was overwhelmed. Crampton-Brophy asked that people hold off on calling her for a few days until she could function.

“She never showed any signs of being upset or sad,” neighbor Don McConnell told The Oregonian in a Thursday report. “I would say she had an air of relief, like it was almost a godsend.”

According to him, he once mentioned it was strange that Daniel Brophy was killed while alone at work. He suggested the killer might have been a disgruntled student, and he asked if the cops were staying in touch with her.

“She said, ‘No, I’m a suspect,'” McConnell said. Crampton-Brophy added she was planning on moving. “I thought she must have been one tough woman to handle that the way she did.”

For real, though, she’s a romance novelist, putting out books like The Wrong Husband, The Wrong Cop, The Wrong SEAL, and Hell on the Heart.