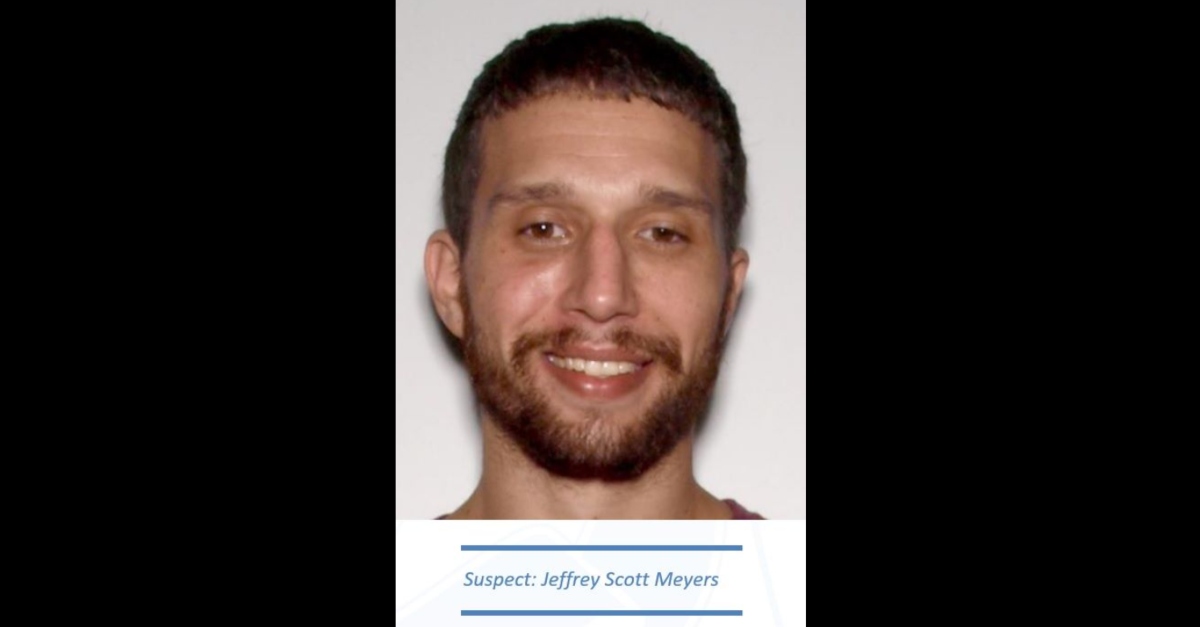 A Georgia woman charged in the death of a 2-year-old girl now has a co-defendant. Sandy Springs police still treat babysitter Kirstie Hannah Flood, 29, as the person who personally abused young Fallon Fridley. Nonetheless, the alleged murderer’s live-in boyfriend is getting prosecuted, too.

Authorities describe Jeffrey Scott Meyers, 28, as something of a bystander, but one who was in a position to stop what was happening.

“Mr. Meyers appeared on video interacting with the child in a loving manner, and by his own admission, the child victim was like a family member,” police said in documents obtained by The Atlanta Journal-Constitution. “By his inaction, the child sustained multiple injuries that resulted in the child victim’s death.” 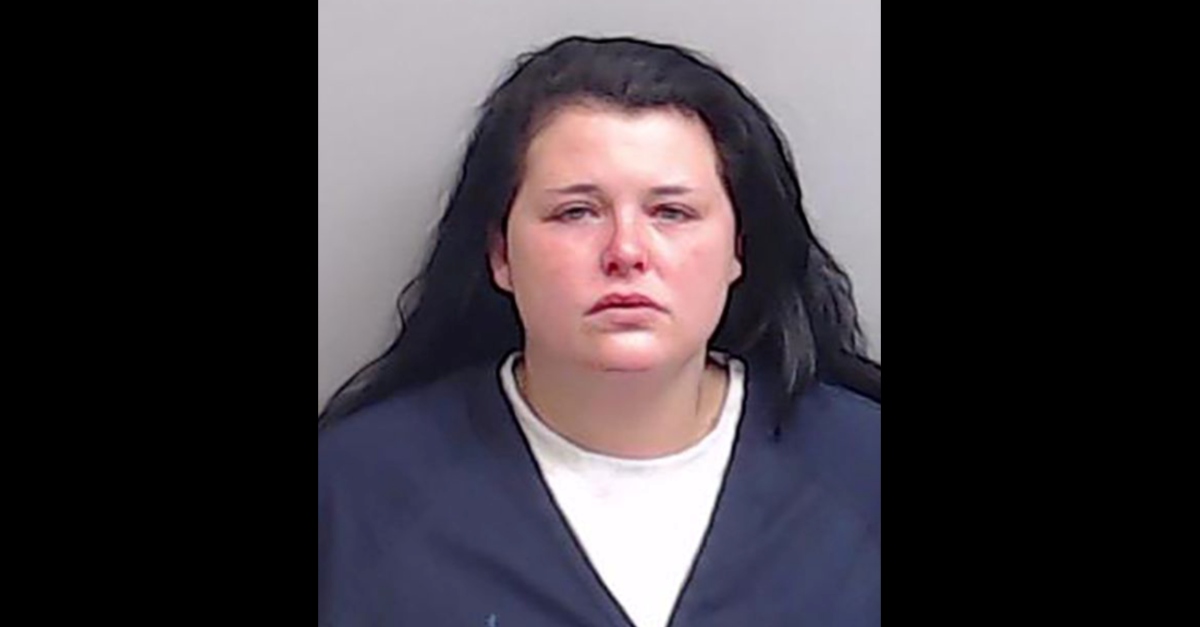 Flood was charged in Dec. 2020. She allegedly searched on her phone about beating other peoples’ kids: “what type of people enjoy abusing other people’s children,” “what does it mean to have a sudden urge to beat a child that’s not yours,” “I hit my child and feel guilty,” and “why do people abuse.”

Flood allegedly fed police a story that Fridley got injured bumping her head on a park slide. The child did not wake up after Flood put her to bed when they returned home, according to that story. Investigators cited a doctor, who said the child was injured so badly she could not have been able to walk or function. She sustained bruising on not just her head, but her abdomen, arms and legs. She suffered internal injuries.