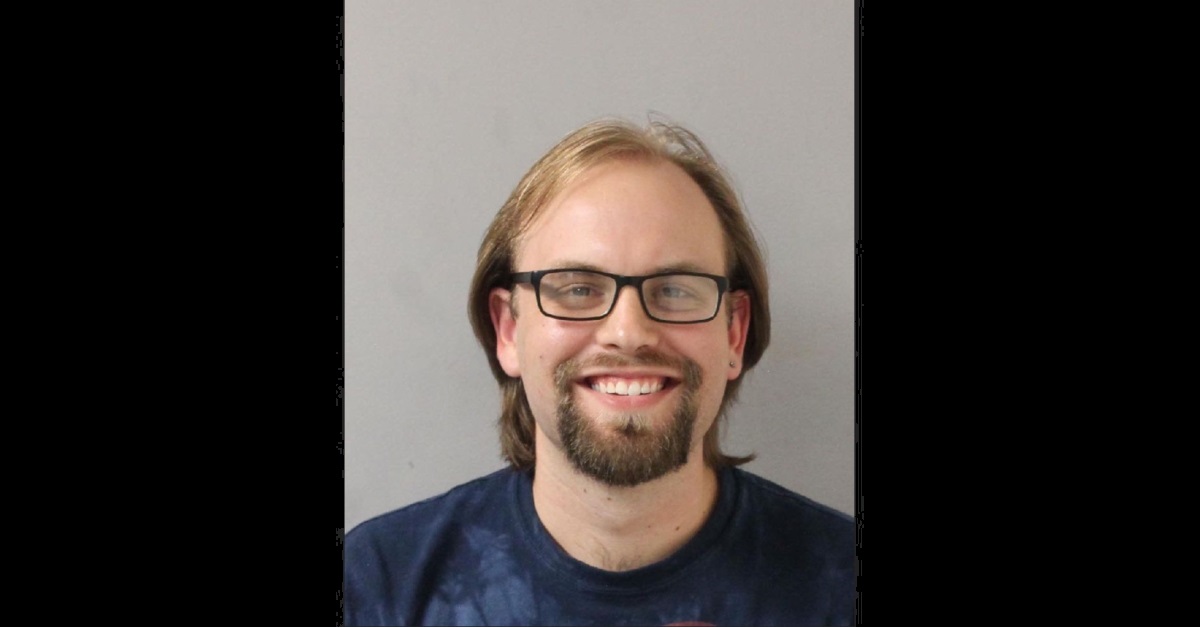 A Texas man was sentenced in a Tennessee federal court on Wednesday after he admitted to threatening the head of a record label, records show. Eric Swarbrick, 28, must spend 30 months behind bars in connection to threatening letters, in which he also wrote that he wanted to rape and kill pop star Taylor Swift.

“Too often, we have seen the consequences of ignoring signs of escalating violent behavior by some individuals,” U.S. Attorney Don Cochran said when charges were first filed in September 2018. “The attention given to this matter by our law enforcement partners and the resulting federal charges we have brought should serve to prevent a future tragic event.”

The letters were directed at Scott Borchetta, CEO of the Big Machine Label Group (BMLG) in Nashville, prosecutors said. Swarbrick wrote that he wanted an introduction with record label client Swift. The defendant said that he wandered around the company offices in the past, authorities said.

At least 40 letters and emails were sent to the company. These “became increasingly violent and sexual in nature,” officials said. He drove across state lines to deliver some of those letters to BMLG, prosecutors said. Nashville cops arrested Swarbrick in one incident on August 2, 2018, but he continued to send at least 13 more threatening letters and emails that month, prosecutors said.

“In many of the letters, Swarbrick expressed his desire to rape and kill Taylor Swift and in one he stated he would kill himself in front of Borchetta and his staff,” the DOJ stated.

Swarbrick pleaded guilty in Oct. 2019 to interstate stalking and sending interstate communications with the intent to threaten. As part of his sentence, he is also slated for three years of supervised release, and a $200 special assessment.