Texan Allegedly Fooled Trump, Clinton and Sanders Supporters into Donating to Fake PACs so He Could Party 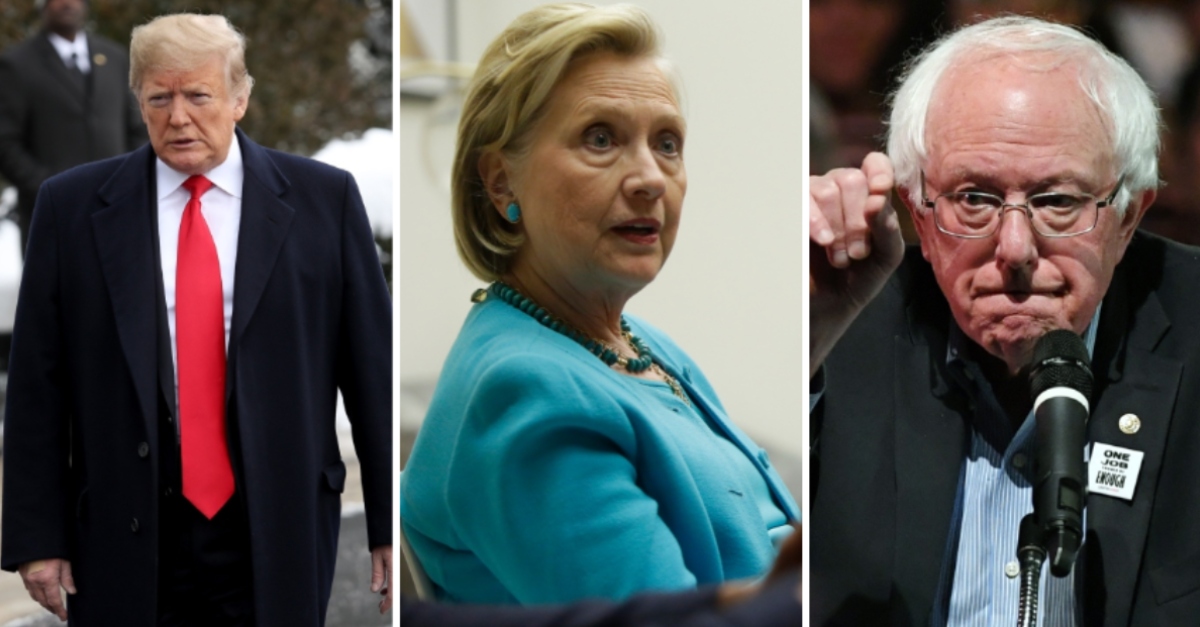 When we think about the winners and losers of the 2016 presidential election, we don’t tend to mention alleged fraudsters from Texas, and yet, here we are. Texas man Kyle Gerald Prall was indicted Wednesday on a slew of finance crimes for allegedly starting political action committees (PACs) to fraudulently elicit donations, only to spend that money on deep-tissue massages and “club dances.”

He allegedly targeted followers of Democratic candidates Bernie Sanders and Hillary Clinton, and Republican Donald Trump. They are named in documents, respectively, as Candidate A, Candidate B, and Candidate C. The bipartisan targeting started December 15, according to the indictment. He started committees including “Feel Bern,” “HC4President,” and “Trump Victory” (later renamed “Make America Great”).

Mind you, prosecutors said these groups were filed with the Federal Elections Commission (FEC). Suspicion of Prall’s activity made its way to the press in June of 2016.

Prall allegedly lied to the Feel Bern treasurer about the following expenses being legitimate payments of meals and entertainment: $3,101.92 spent at the E11VEN nightclub in Miami, Florida for “hookah, food, alcohol, and bottle service,” $1,470.00 for “club dances performed by entertainers,” and a $710.79 for a “deep-tissue massage, pet-cleaning fee, room service, and mini-bar charges” in Austin, Texas. In truth, these were personal expenses, not for political committee business.

Prall is accused of going to great lengths to cover up his illicit spending. For example, he funneled money from the political committee accounts to accounts of a limited liability corporation (unnamed by prosecutors). Then Prall transferred or withdrew almost all of that cash to his personal accounts, prosecutors said.

Records name no attorney of record for Prall as of Wednesday. He could not be immediately reached for comment.