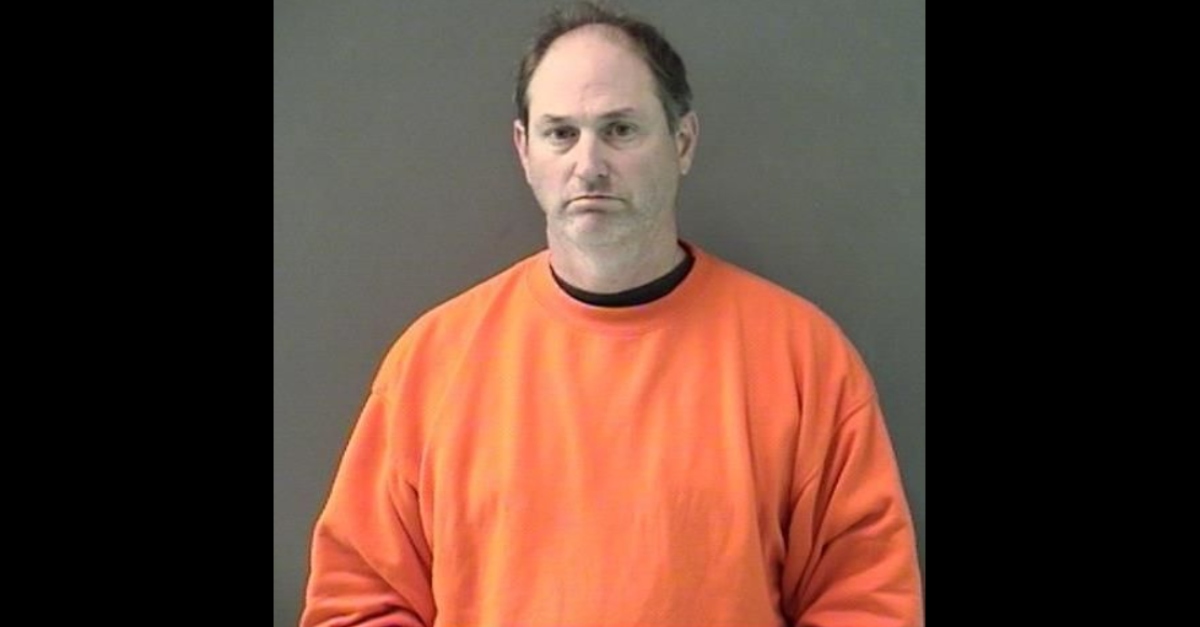 “That should have never happened,” he said in an affidavit. He resigned the same day, but his problems had just begun. Officials at Belton High School cooperated with authorities. This included giving them his district owned laptop and iPad, as well as an external hard drive and SD card from his deck.

Police said they discovered evidence of prior wrongdoing. That SD card was key. Police said these contained four videos of a 10-year-old girl in a bathroom. She was nude at points in the videos, according the affidavit.

The next step was to identify her. Cops showed Alleman’s wife the footage, and she not only told them the girl’s name, but explained that this bathroom was a home they recently moved out of, according to the affidavit as reported by KCEN-TV.

The 10-year-old girl was located and interviewed. Both she and the wife said they had no idea the video was recorded, police said.

Alleman’s employers at the Belton Independent School District declined to clarify if the 10-year-old girl was a local student.

“In deference to the victim, the Belton Police Department will not release any additional information about the case,” spokesperson Paul Romer. “However, we will be prepared to testify about the facts of the case, if it goes to trial.”