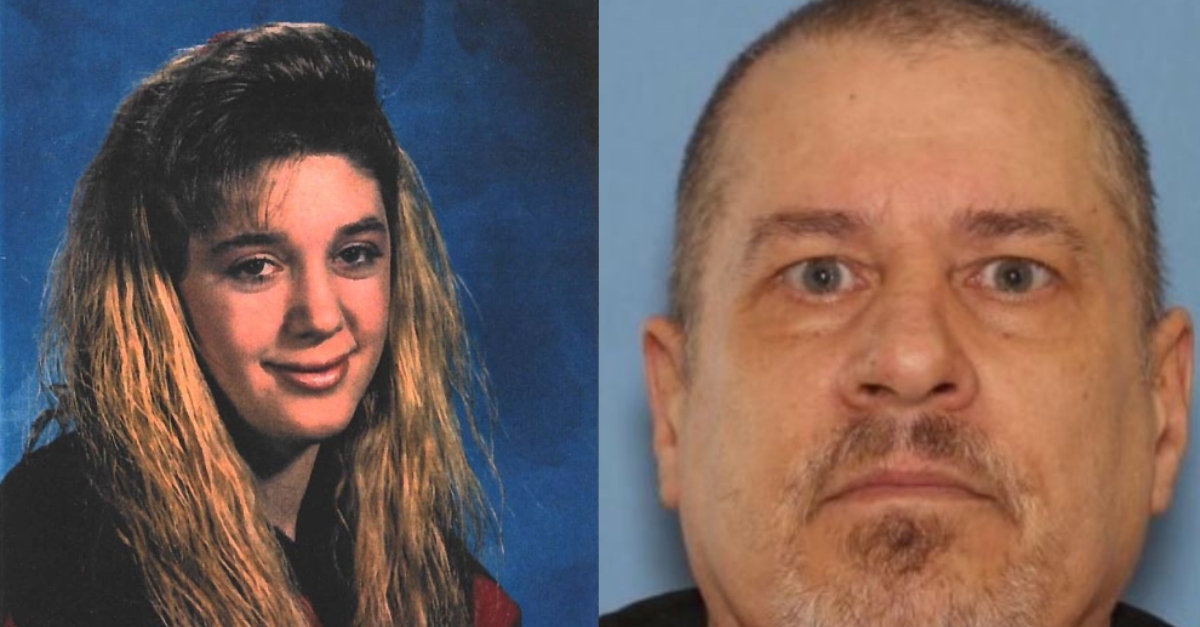 Law enforcement authorities in Washington State say they have solved a 1993 cold case, but their investigation is not over yet. Alan Edward Dean, 62, was arrested Tuesday in the death of Melissa Lee, 15. Authorities said they were able to link the killer to the incident through help from the DNA tech company Parbon Nanolabs.

“We never gave up hope that we would find Melissa’s killer,” said Snohomish County Sheriff Adam Fortney. “The arrest yesterday shows how our detective’s determination, combined with new advancements in DNA technology, continues to get us one step closer to justice for victims and their families, even decades later. We are also extremely thankful for the support and expertise from our partners at Parabon.”

According to the sheriff’s department, Lee was home alone in the city of Bothell on the evening of April 13, 1993, and was expecting to have a female friend stay the night. That friend didn’t end up making it. The last time Lee apparently spoke with her mother was on their landline phone at about 9:30 p.m., but her mother returned home after midnight to signs of a struggle. The coffee table was askew, the ashtray was knocked upside down and onto the floor, and there was a spilled glass of milk also on the ground, deputies said. Melissa wasn’t home.

The girl’s body was found in a ravine in the nearby city of Everett. The medical examiner determined she was strangled to death.

According to the official account, Parabon was able to deduce the killer’s identity from DNA genotype data derived from the crime scene. They had matches with a number of relatives, and from there, detectives obtained a cigarette the suspect had abandoned, deputies said.

Authorities say they spoke to Dean back in 1993. Notes in Lee’s address book included a phone number for a man listed as “Michael,” who authorities identified as Dean, then 35.  Dean allegedly told detectives he used the name “Mike” when he met Lee on a night talk line. He allegedly claimed to have dated her twice in March 1993. 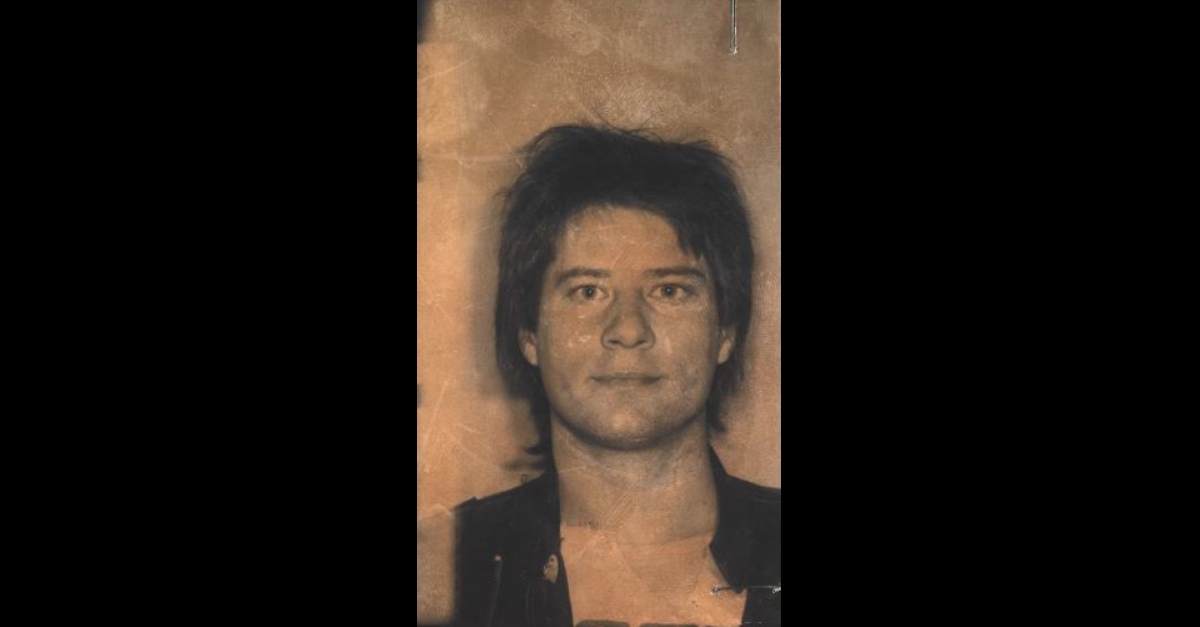 The sheriff’s office asks that anyone with information about the case or suspect to call their tip line at (425) 388-3845. They are the most interested in anyone who:

Dean is charged with first-degree murder and first-degree kidnapping. It is unclear if he has an attorney  He remains in the Snohomish County Jail on a $2 million bond.

[Image of Lee, and Mugshot of Dean via Snohomish County Sheriff’s Office]