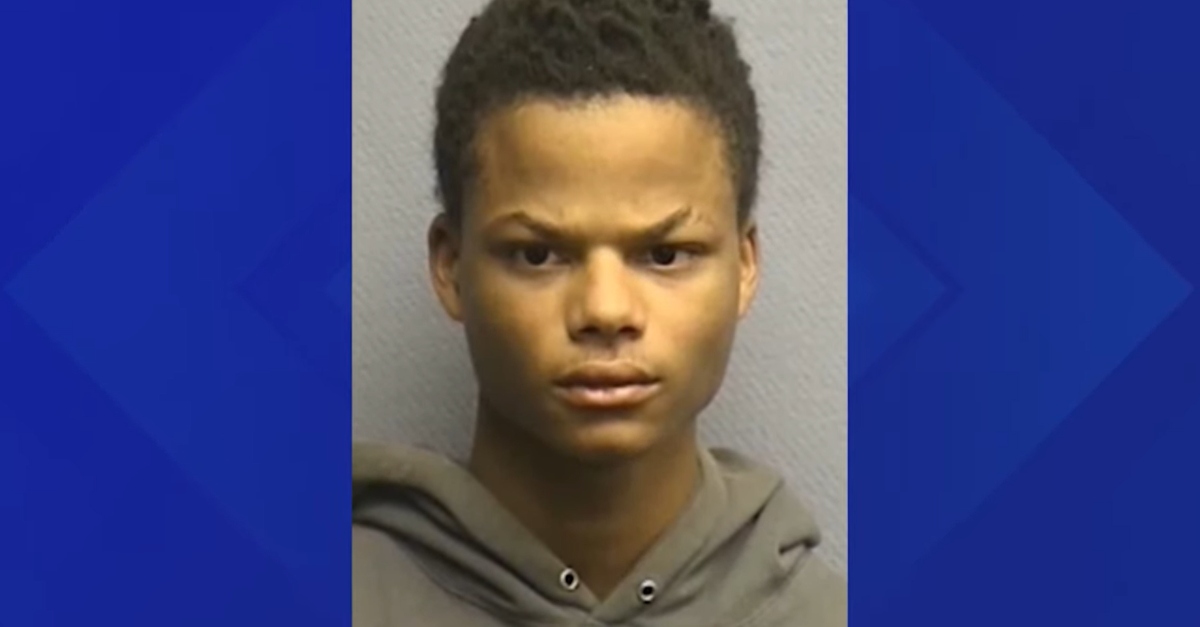 A man already accused of killing someone is now charged again with allegedly murdering another person in Texas. Edward O’Neal, 23, was recently arrested in the death of Derrick Mike, 39, while out on bond in the death of Ryan Roberts, 16, according to KTRK.

“I told the DA he should not get out,” Roberts’s mother Christina Roberts told the ABC affiliate. “He killed my son, he’ll be killing again.”

O’Neal allegedly stabbed Ryan Roberts to death in 2016. The victim’s body was found near an overpass on Jan. 19 of that year. It was claimed that the defendant did it for a satanic ritual. O’Neal said he did worship the Devil, but denied murdering Roberts, and put the blame on another friend, according to Click 2 Houston.

It is worth mentioning Christina Roberts did dismiss the satanic ritual allegation, asserting that O’Neal killed her son “out of pure anger.”

“He had this planned out, and he can’t sit there and say he didn’t,” she said at the time. “You don’t just sit there and kill somebody out of the blue like that.”

The defendant’s mental state was long a factor in the case.

“Oh I know that he’s worshiping the devil and stuff,” father Edward O’Neal Sr. told KHOU, voicing doubt that he son did it. “He didn’t tell me nothing. He didn’t say nothing about doing nothing. He’s mentally retarded.”

In any case, the case still has not wrapped up after years. Felony Mental Health Court Judge Mark Kent Ellis dropped the $50,000 bond to $25,000 in June. O’Neal bonded out. Months later, he’s been accused of fatally shooting Derrick Mike on Nov. 28 at an apartment complex. Judge Ellis’s decision ended up being even more controversial in retrospect.

The Harris County District Attorney’s Office insisted they opposed bond being reduced, saying they presented the details behind the first murder.

Law&Crime has left a request for comment with the Harris County courts.