Police in Glynn County, Georgia describe an ugly situation, but at least said Wednesday that the target was found safe. Cops are still looking for William Bolin after his ex-girlfriend Katelyn “Katy” Morine was located. Authorities say that he is suspected of kidnapping her.

“Bolin has a history of domestic abuse and Katy is believed to be in imminent danger,” police said in an initial post Wednesday. “If you have information regarding Bolin’s whereabouts, please contact Criminal Investigations immediately at 912-554-7802.” 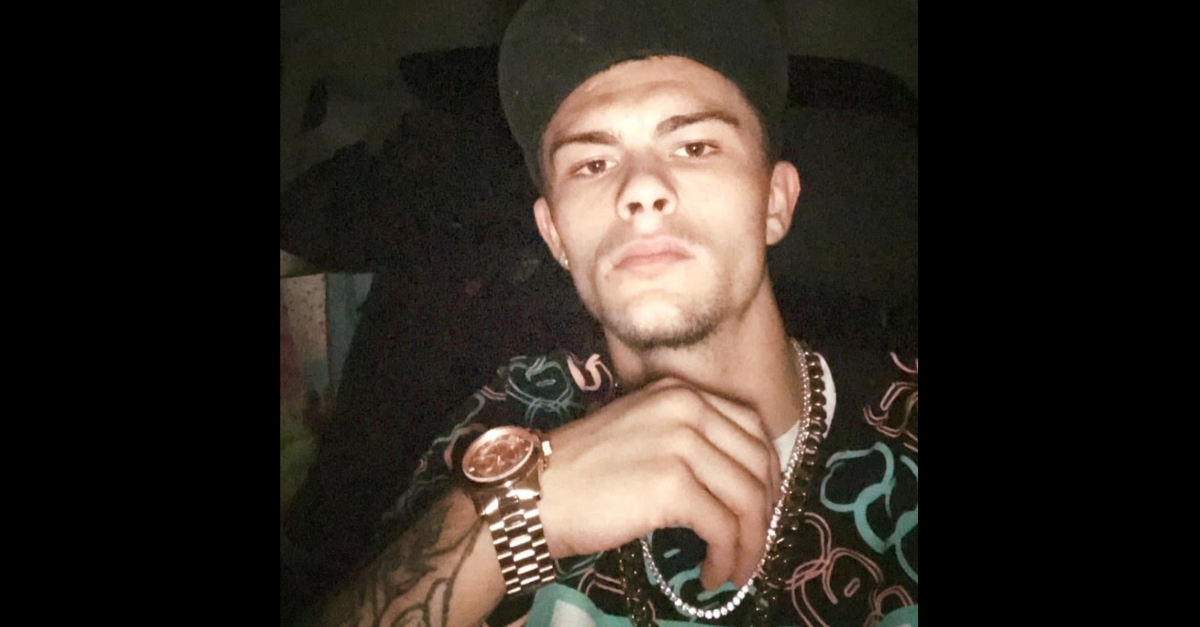 Surveillance video obtained by News 4 Jax shows a man apparently knocking the camera down. Morine’s grandmother Ginny Simmons told the outlet this was at her home at around 5 a.m. on Wednesday. She said she witnessed Bolin carrying Katelyn out the back door of the residence four hours later.

“She was just hollering out, ‘Granny, granny,’” she said. “And I couldn’t do anything. I was gonna shoot at him, but I was afraid I’d hit her.” Simmons said she watched back the surveillance footage later. 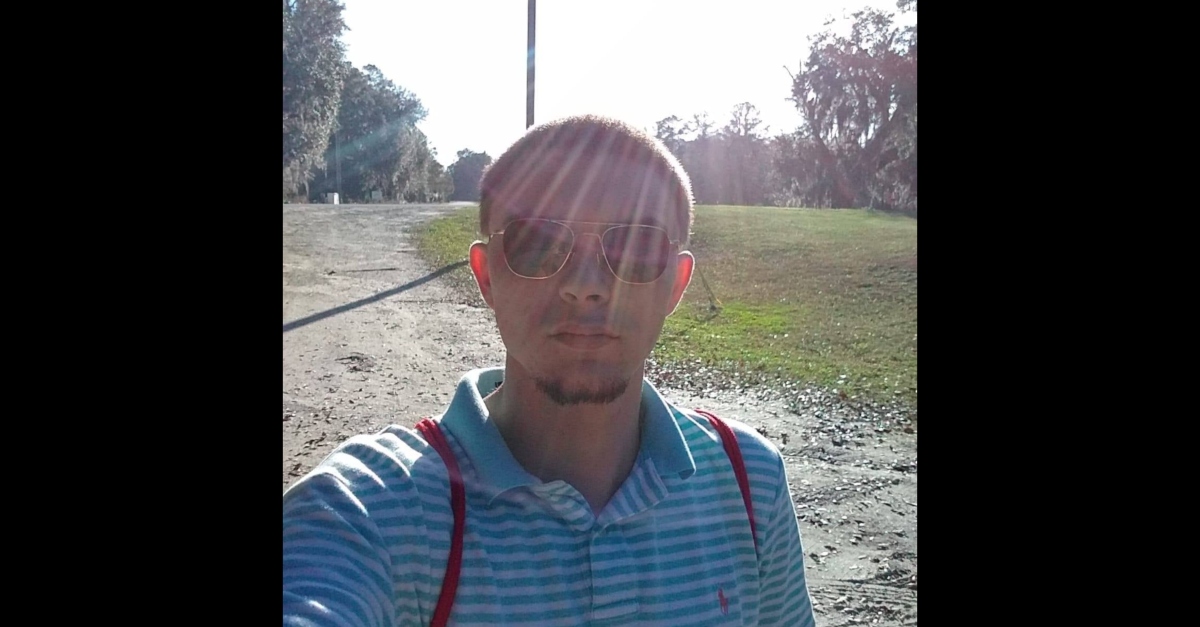 Morine’s mother Katrina Bell said that Bolin had beaten and threatened Katelyn. The suspect had even threatened to shoot up her home.

“I prayed to God,” Bell said. “I prayed to Him and begged Him to please help me, and then not even 10 seconds later, I get a phone call that she’s found safe.”

Now police are looking for Bolin. Morine’s grandmother voiced concern regarding what he might do since he is still on the run.

“It scares me to death,” Simmons said, later adding, “What’s to stop him from doing it again?”