S.C. Man Who Prosecutors Used to Describe as an Accessory Is Now Charged with Celia Sweeney’s Murder 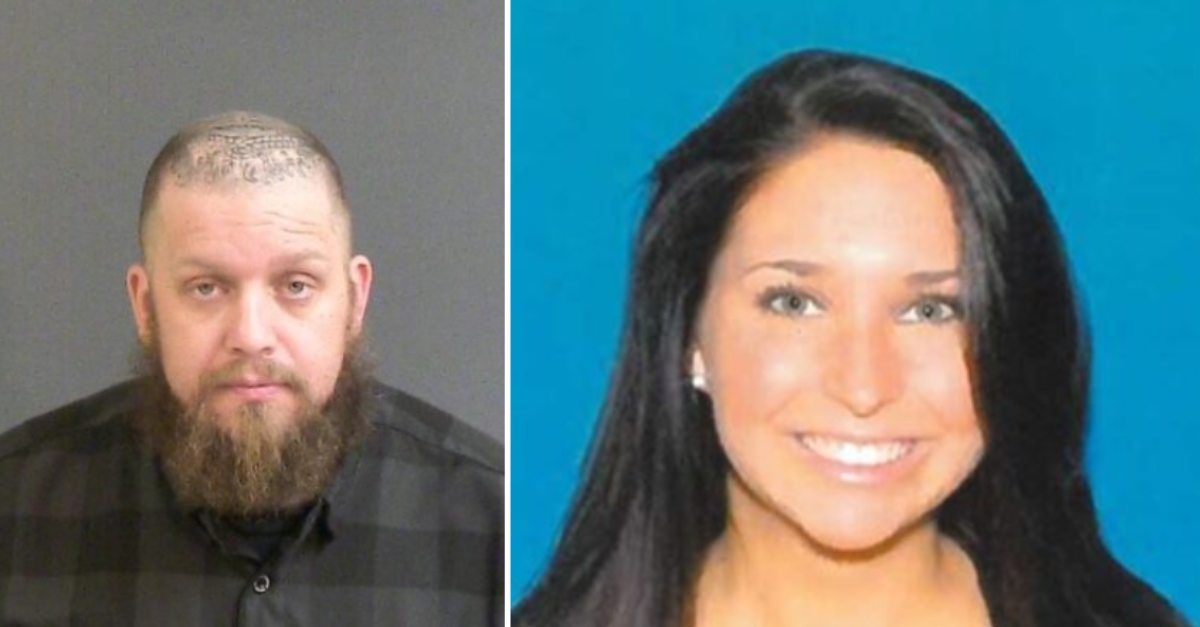 Mark Dwayne Walton, the South Carolina man charged as an accessory in the alleged slaying of 28-year-old Celia Sweeney, is now charged as her killer. Charleston County records show that 36-year-old defendant faces a new count of murder.

Walton was previously charged with accessory after the fact to murder. Officials previously said that he played a role in the aftermath of her death. He’d joined late person of interest Buddy Allen Carr, 32, to buy items to cover it up, according to authorities.

Sweeney was reported missing on February 28 by friends and co-workers, police said. According to cops, witnesses said that Sweeney and others were at her apartment that day. Investigators checked it out, but found signs of someone being fatally injured: there was a lot of blood, signs of a struggle, and a spent cartridge casing.

Her Audi S5 had been seen driving around in her apartment complex that evening, and it was followed by a pick-up truck, later linked to Carr, police said.

The search for Sweeney came to a tragic end on March 2. She was found dead at a Spartanburg property in a Husky storage container on the woodline. Officers said they also found a dead body inside the residence: person of interest Carr. Sweeney had been killed from blunt force trauma to the head, and Carr died by suicide from an apparently self-inflicted gunshot wound, officers said.

The three–Sweeney, Carr, and Walton–had purportedly been linked before this. They had been seen at bars together in the days before the victim went missing, according to ABC News 4.

Walton’s attorney of record did not immediately respond to a Law&Crime request for comment.