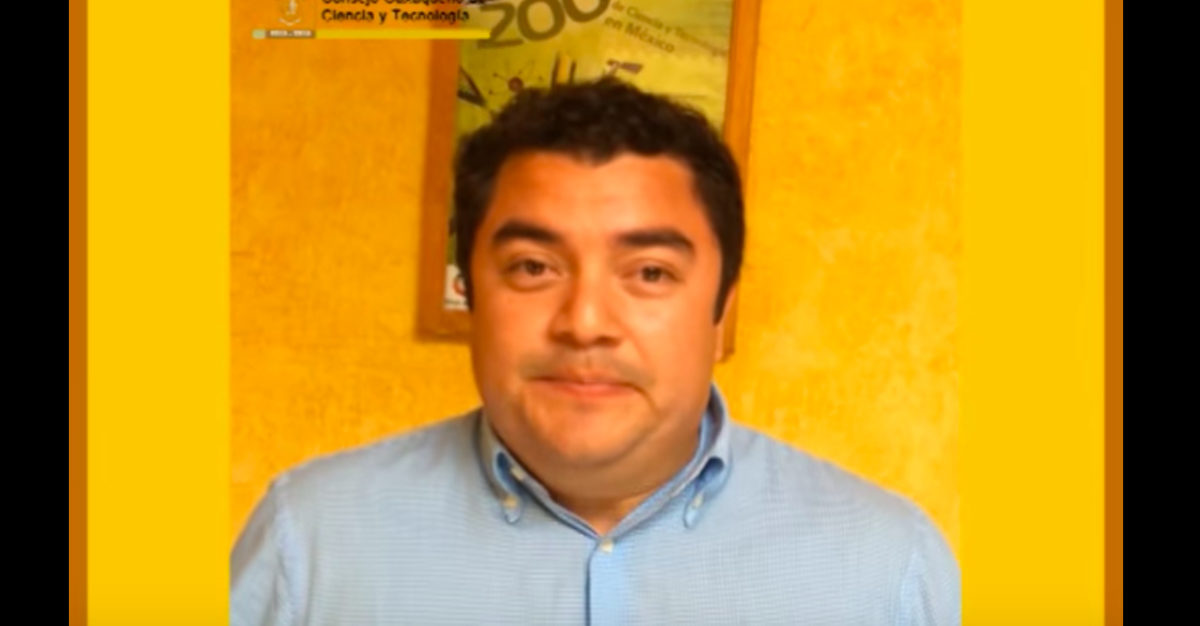 Hector Alejandro Cabrera Fuentes was charged with acting within the United States on behalf of a foreign government for allegedly recording and relaying specific details of the vehicle used by the “confidential human source” back to the Russian government official, according to a Tuesday press release from the Department of Justice.

The DOJ press release stated that a Russian government official recruited Fuentes last year, directing him to rent a specific property in Miami under someone else’s name before reporting back to Russia for further instructions.

Fuentes returned to Moscow earlier this month, where he allegedly met with the same Russian government official who gave him another task.

Fuentes, along with this wife, then traveled to the U.S. government source’s residence on Feb. 14, gaining access the residential premises by tailgating the vehicle in front of them. When the security guard approached Fuentes’s vehicle about the nature of their business, Fuentes’s wife “walked away from Fuentes’s rental car to the U.S. Government source’s vehicle and took a photograph of the source’s vehicle’s license plate,” according to the DOJ.

The two were stopped at Miami International Airport by Customs and Border Protection on Feb. 16 before they could board a flight to Mexico City. Per the DOJ:

U.S. Customs and Border Protection inspected the phone of Fuentes’s [wife] and found a close-up image of the license plate of the U.S. Government source’s vehicle in the ‘recently deleted folder’ of her phone. When asked about the photo, Fuentes admitted tasking his travel companion to take the photo of the vehicle’s license plate. CBP’s review of Fuentes’s phone revealed a WhatsApp message from his travel companion sent to Fuentes with the same photograph of the vehicle license plate. Fuentes admitted to law enforcement officers that he was directed by a Russian government official to conduct this operation. According to court documents, messages on Fuentes’s phone showed that the Russian official initiated and directed the meetings.

Fuentes’s pre-trial detention hearing is currently scheduled for Feb. 21; his arraignment in U.S. magistrate court is set for March 3 in Miami.