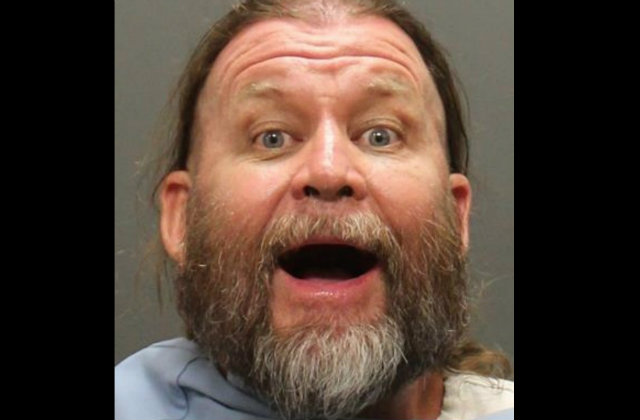 A protester made a threatening statement Thursday, referencing the near fatal shooting of a GOP congressman, according to a Republican senator’s office. Mark Prichard, 59, faces counts of criminal trespass, and a misdemeanor count of threats and intimidation in Pima County, Arizona. Jason Samuels, Communications Director for Sen. Jeff Flake (R-AZ), told Tucson News Now the suspect said this to a staff member:

This is an apparent reference to the June 14 shooting of Rep. Steve Scalise (R-LA) and two Capital police officers David Bailey and Crystal Griner at baseball practice in Alexandria, Virginia. The shooter James Hodgkinson allegedly had a list of Republican lawmakers. He was shot and killed by cops.

As for Prichard, he was part of a protest Thursday outside of Flake’s office in Tucson, Arizona. He was arrested with Patrick Diehl, a 70-year-old who also faces a trespassing charge for trying to force his way inside.