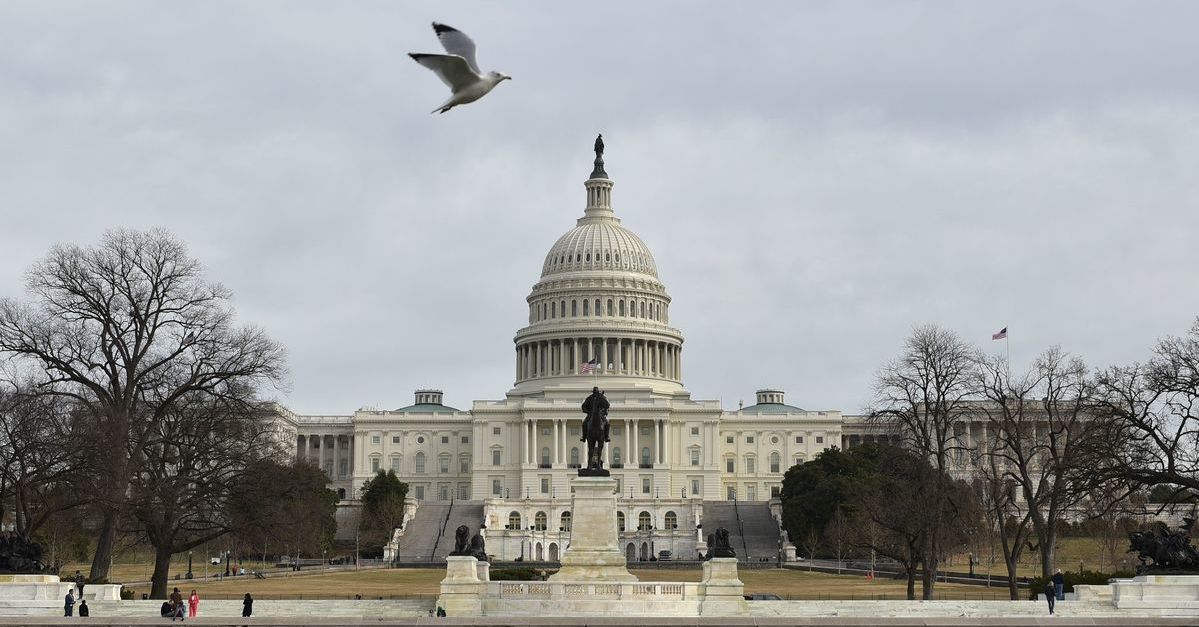 He’s since been charged with making a threat through interstate communications on the basis of one unfortunate voicemail.

The U.S. District Court for the Eastern District of New York provided the following transcription of that voicemail message:

You listen carefully. Stupid ass excuse. You call yourself a Senator, you’re a piece of shit. You are an absolute piece of shit, Senator. Senator, and I put that in quotation marks…you’re a fucking phony. You watch your ass cause I [unintelligible], I’m going to put a bullet in ya. When I’m in D.C. and you’re there, I got your fucking mark you stupid bitch. You and your constant lambasting of President Trump. Oh, and reproductive rights, reproductive rights. You know what? I’m cursing and I’m in sin because of people like you, ok? Cause I value the God given right to life. You are alive. You should thank our lord and savior Jesus Christ that you are alive. If I saw you, I’d snuff your stupid fucking ass. I’d put a fucking bullet in you. You watch your ass. If I see you on the streets, I’m gonna fucking light you up with fucking bullets.

In a subsequent sit-down interview, Brogan allegedly told Delegan that the Senator’s criticism of President Trump made him “very angry.”

This isn’t the first time in recent months that violent and politically-charged threats have landed folks in trouble.

In August, 68-year-old Robert Chain threatened to shoot someone in the head at the Boston Globe. Prior to that, Chain had parroted Trump’s characterization of the media as “the enemy of the people.” In October, 74-year-old Ronald DeRisi was charged with leaving threatening voicemails against two U.S. Senators over their support for then-Supreme Court nominee Brett Kavanaugh.

The Senator allegedly threatened by Brogan is not currently being named.