Police: Stalker Prof. Told Woman He Wanted to Make A.I. Copy of Her So He ‘Could Do Anything He Wanted’ | Law & Crime

Police: Stalker Prof. Told Woman He Wanted to Make A.I. Copy of Her So He ‘Could Do Anything He Wanted’ 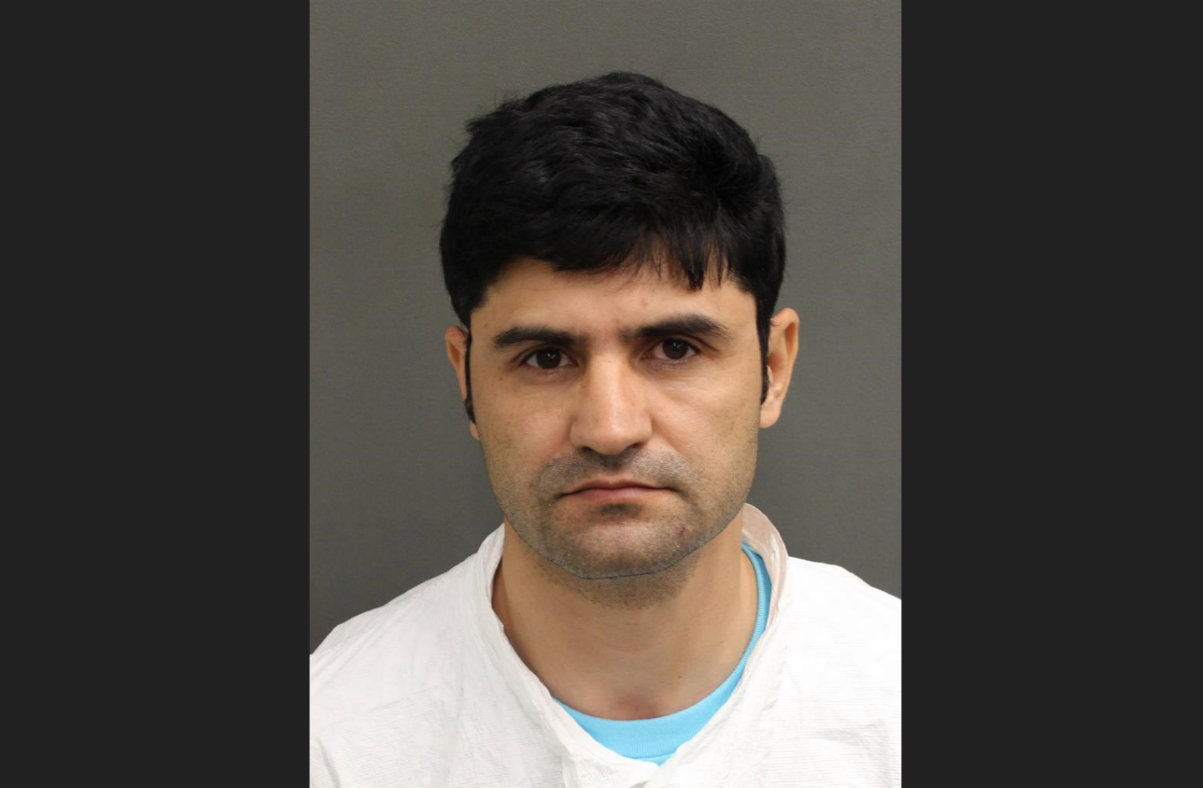 A computer science professor at the University of Central Florida was arrested for allegedly stalking a female doctoral student, according to Click Orlando.

It started on Facebook, police said. The professor allegedly contacted her there last fall semester. He could help her with her degree, he said. They met a few times, and this escalated to him asking for a date. She accepted, but after a couple of dates she told him she wanted to keep things professional.

Borji allegedly began stalking her over Fall 2017 and Spring 2018 semesters despite of her pleas for him to stop, police claim. His contact is said to have escalated to over 800 messages a day.

Among these alleged messages are the following:

Police said this terrified the woman, and she wanted nothing to do Borji, but the man allegedly kept pushing, even going as far as to contact the woman’s family. On top that that, he’s accused of buying her a ring and a iPad (she turned this down).

It all became so much that the woman briefly left school and moved out of state, though she returned in Spring 2018.

Everything culminated this week. The woman told cops she saw Borji follow her in his car as she left the gym Tuesday night. Police arrested the man at his office on Thursday. The professor’s defense, according to the police report: “in his culture” it was okay to pursue a woman even after a rejection.

Orange County jail records obtained by Law&Crime show that the defendant remains locked up as of Friday on $1,000 bond. It is unclear if he has an attorney in this matter. UCF spokesman Mark Shuleb told Click Orlando that Borji previously submitted a resignation to take effect Sunday. In any case, the professor is no longer welcome on campus.