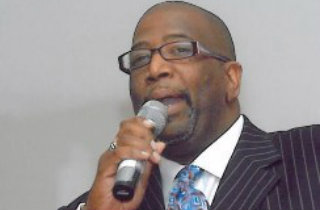 The Georgia Bureau of Investigation has announced that they arrested controversial pastor Ken Adkins, 56, for child molestation. Stationed out of Brunswick, Georgia, he recently became infamous for his statement about the Pulse nightclub shooting.

“Been [sic] through so much with these Jacksonville Homosexuals that I don’t see none of them as victims,” he wrote in a June 16 tweet on his now-private Twitter account. “I see them as getting what they deserve!!”

On June 12, Omar Mateen killed 49 and injured 53 people at a gay nightclub in Orlando, Florida. It’s the worst mass shooting in American history.

You can read the GBI’s full statement here: