Parents Convicted After They Wanted God, Not Doctors, to Heal Dying 2-Year-Old Daughter 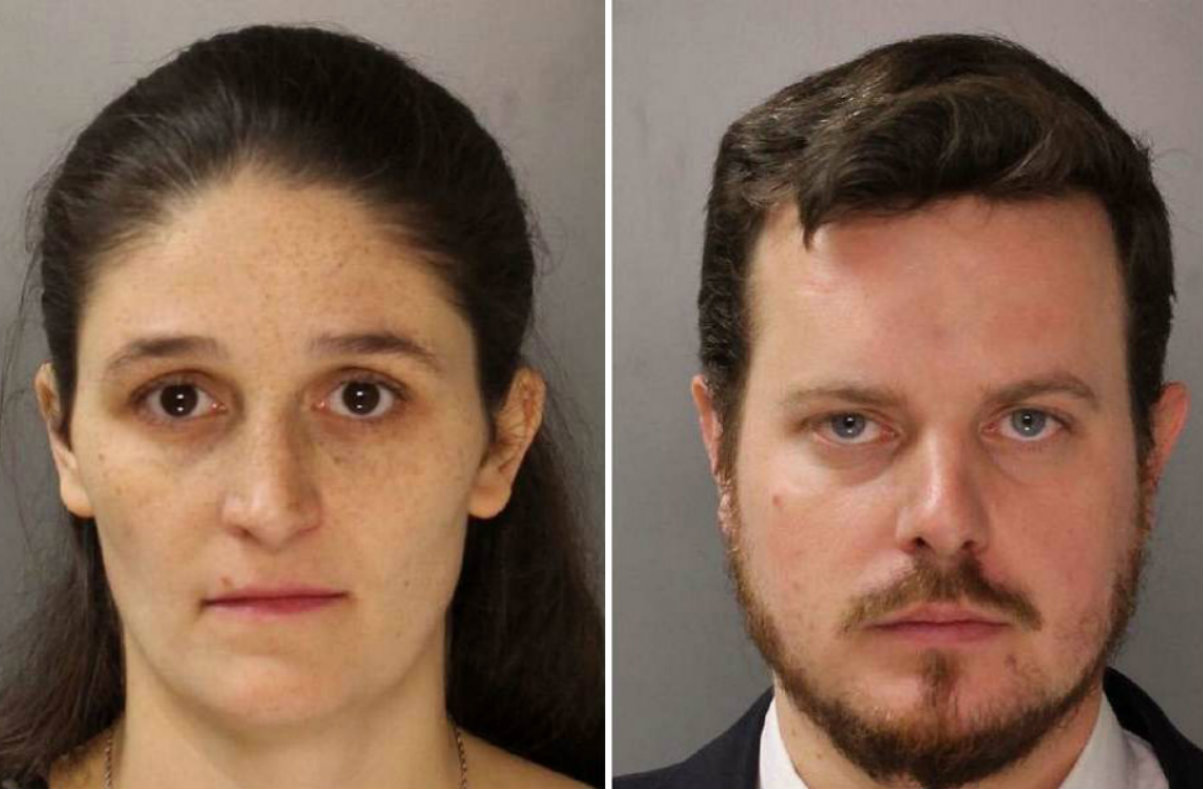 Ella Grace Foster was 2 when she died of pneumonia in November 2016. Now her parents have been convicted in her death. Pennsylvania couple Jonathan and Grace Ann Foster were found guilty Friday in a jury trial, according to The Reading Eagle. They remain out on bail, pending a sentencing hearing scheduled in April for involuntary manslaughter and endangering the welfare of a child. Prosecutors said they are still deciding on their recommended punishment. The involuntary manslaughter charge is usually a misdemeanor in Pennsylvania, but it was bumped up to a second-degree felony because the perpetrators were the victim’s parents, so this could result in up to 10 years behind bars.

Berk County records obtained by Law&Crime show that Fosters were arrested February 1, 2017. The couple told cops they belonged to the Faith Tabernacle Church, and did not believe in seeking medical treatment, according to the arrest report obtained by The Associated Press. They attributed Ella’s death to “God’s will.” Medical experts later testified that she would’ve lived had she gotten medical attention.

The Fosters have surrendered custody of their six other children. Rowland Foster, the victim’s paternal grandfather and pastor at Faith Tabernacle Congregation, was also charged under a Pennsylvania law requiring clergy to report suspected child abuse. Prosecutors said the parents called him to their home to anoint her head with oil so she could be healed. This almost went to trial, but a judge dismissed the case. The defense said Rowland Foster did not act with malicious intent.

Ella Grace Foster’s death sparked new interest and skepticism in Faith Tabernacle. A profile in The Lebanon Daily News described the Christian fundamentalist sect as adhering to a belief that the Bible only allows spiritual cures, such as prayer, for illnesses.