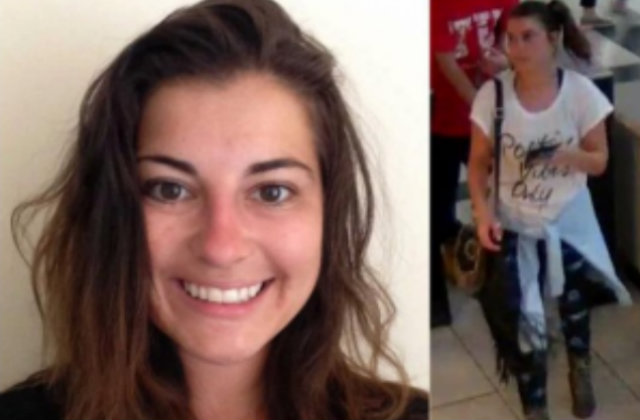 PHILADELPHIA (AP) — Philadelphia police say the body of a missing Temple University student has been found and a man will be charged in her death.

Police say a body presumed to be Burleigh’s was found on lakefront property there owned by Hupperterz’s grandmother. Authorities believe she was killed in Philadelphia and taken to Paupack Township, about 25 miles (40 kilometers) east of Scranton.

It wasn’t known if Hupperterz is represented by a lawyer.