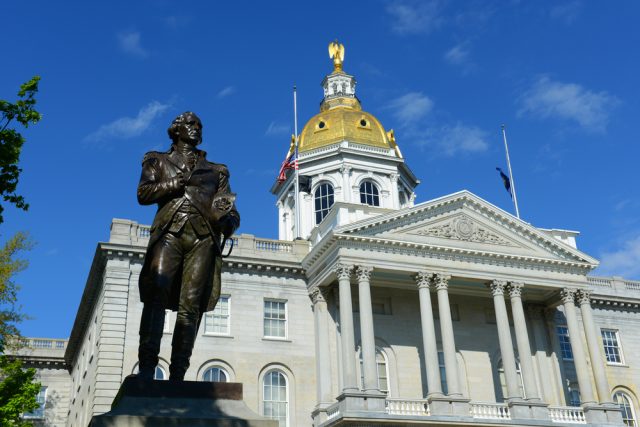 The State Senate and House in New Hampshire both passed a new bill meant to protect pregnant women, but it would’ve given them a little too much protection. The bill, SB 66-FN, calls for amending the state’s criminal code to apply the first degree murder statute to the killing of fetuses after 20 weeks of pregnancy. The bill would call for more severe consequences to someone who inflicts harm on a pregnant woman, resulting in the loss of a fetus.

In order to make it clear that this does not apply to women who get abortions or doctors who legally perform them, the bill aimed to provide exemptions, but it went a little too far. The bill, as drafted, says that nothing in the statute applies to “Any act committed by the pregnant woman.”

So basically, the bill says that pregnant women can kill people and they would go unpunished. Obviously an error, lawmakers quickly moved to close the loophole.

“We’re going to fix it,” Senate Majority Leader Jeb Bradley told the Concord Monitor. “Everybody agrees the intent was never to allow this kind of circumstance.”