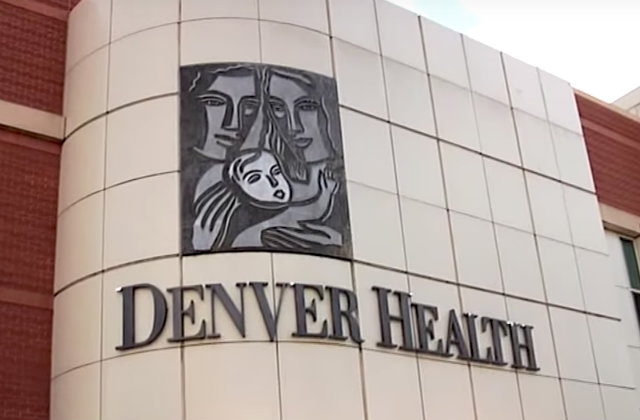 Five nurses at Denver Health Medical Center in Colorado were disciplined for viewing (and admiring) a dead man’s genitals, according to an article from The Denver Channel. Allegedly, they even went as far as to open up his body bag to look at body parts.

Denver Health Medical Center spokesman Josh Rasmussen told the outlet that another nurse heard one of the alleged perps make an inappropriate comment. Cops confirmed that they learned on May 8 about the incident.

“Multiple staff members viewed the victim while he was incapacitated, including after he was deceased,” a police report said. “The complainant, Risk Management for Denver Health, made a mandatory report.” There were several incidents between March 31 and April 3.

But they decided to let the hospital field the claim. Ken Lane, communications director for the Denver District Attorney’s Office, told the outlet there wasn’t enough evidence to reach a conviction.

Rasmussen said that two nurses were being investigated at first, but three more were also implicated. Four returned to work, while a fifth no longer works for the hospital (Rasmussen said she wasn’t terminated). The discipline will remain on their personnel files, he said. The nurses were not identified.