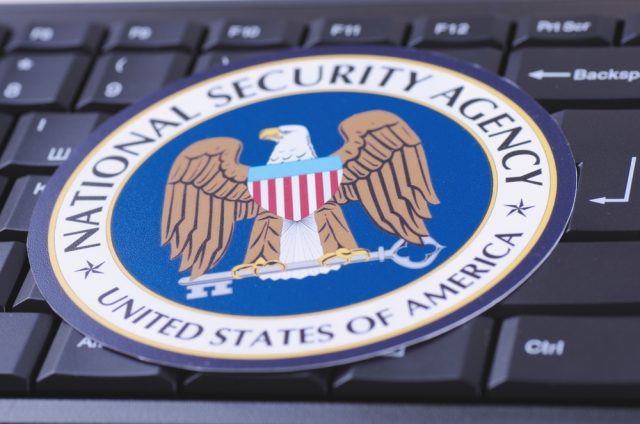 Documents from the National Security Agency (“NSA”) show an unnamed NSA employee using his government provided computer–and therefore public funds–for a series of personal issues while on the job.

Those issues include a love affair apparently carried out over the messaging system of an adult dating website.

In one of the recently-released documents obtained by reporter Jason Leopold, the NSA contractor writes:

I do love you still, so much. It is only with profound sadness that I can let you go. Please let me know what you decide either way. It’s your decision and I will respect what you do without comment, unless you ask me. Love always [redacted] I saw you played scrabble, be careful they don’t know who you’re playing with, and I mean profound sadness like I’ve never known.

The embarrassing entreaties spill forth from the NSA spook’s voluminous digital pen. He continues:

Were you worried that I had started shaving again? Why is it always you? Well cuz I’ve wanted to marry you consistently, you have gone back and forth. I need you to clarify how you’re feeling at any particular time. That’s why 🙂 YOU? Pleading the 5th amendment…So you really like hairy [redacted] or is it the security of it?

This lengthy bromide goes on. The NSA lover writes, “What does it say about me? Humm…I like a challenge? I’m a sucker for a pretty face? And a nice rear end? and a cute smile…Is your head getting too big? All I concentrate on is the good, like how you look in tight jeans…love you too, talk later, bfn”

As of now, it’s unclear what “bfn” means. And, so far, Twitter users have mostly expressed interested about the cryptic Scrabble remark in the first block of quoted text.

A message sent on Monday, October 22, 2012 at 10:26 a.m. perhaps sums up the sigh-inducing nature of this puzzling waste of public funds. The NSA agent asks his would-be-bride: “Hi Did you ever find your underwear?”