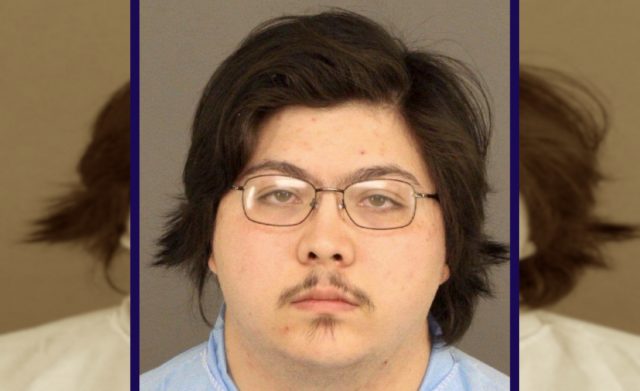 A Colorado man claims he killed a teenager because — get this — she asked for it in an ad she posted on Craigslist. That’s according to court documents filed by investigators. The defendant, Joseph McDaniel Lopez, 22, apparently doesn’t realize that consent is not a defense to murder in the United States. (In some countries, it is, and it drops the severity of the charge.)

The victim, Natalie Marie Bollinger, 19, died at Lopez’s hands, police documents say, according to KMGH-TV and NBC News. Lopez shot her in the back of the head at her request, the documents say, after she posted an ad on Craigslist which said, “I want to put a hit on myself.” Lopez told local sheriff’s deputies in Adams County, Colorado, that he initially replied to the ad because he suffered from depression and suicide when he was younger and thought he could help. He said he tried to talk Bollinger out of suicide, but eventually went along with what he described as her plan to have him kill her. After driving and praying, Bollinger knelt on the ground so that Lopez could shoot her in the back of the head, the documents say, with a 9mm gun. Bollinger reportedly said she wanted it that way so she couldn’t see the gun.

The victim’s friends say she had a history of suicidal thoughts, but had applied for a job right before she was killed and did not communicate any intent to end her life.

In Colorado, consent is a defense to certain crimes, but the consent statute specifically states:  “consent . . . is a defense only if the bodily injury consented to . . . is not serious.” Shooting someone in the back of the head, which is what Lopez is accused of doing, is serious, and it’s unlikely a judge would seriously allow this defense to play out in court in a murder case. And, yes, there is another statute which says people can get away with doing criminal things if they’re trying to thwart a suicide attempt — but only if those things actually thwart the attempt. Locking someone in a room to prevent suicide? Yes, hypothetically, that works as a defense to false imprisonment charges. Killing someone to prevent a suicide? That’s not going to work.

Lopez appears to be scheduled for a court hearing in Adams County, Colorado on Wednesday to determine precisely which charges he’ll face.