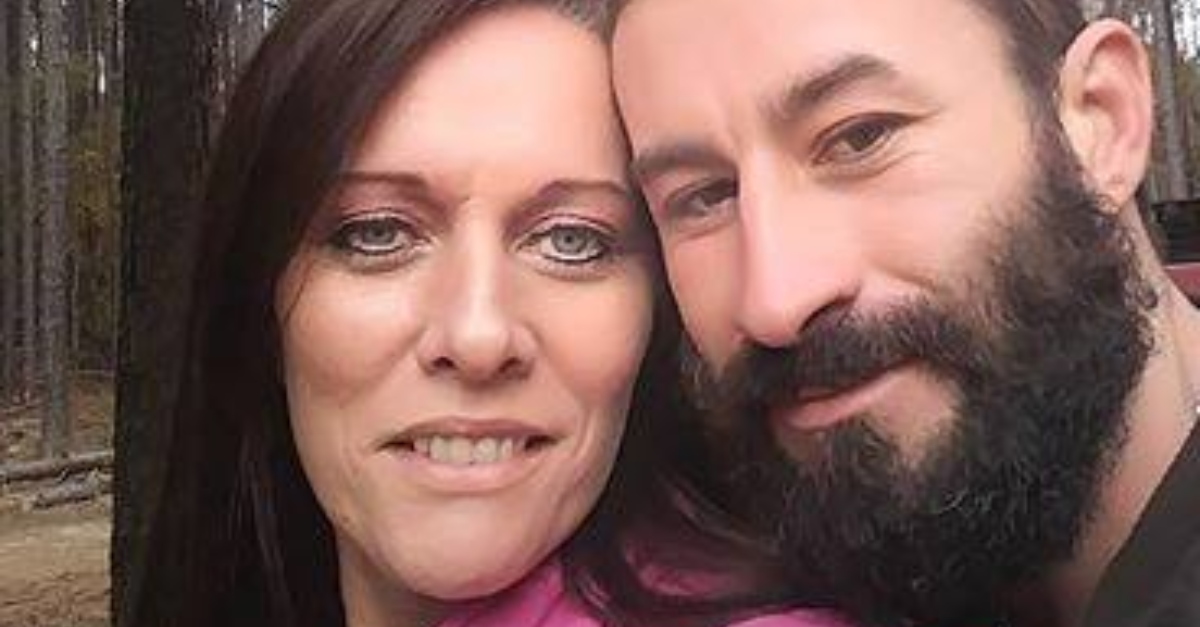 [This case is being treated as a murder-suicide. See Update at bottom of article.]

Here’s a mystery out of Greene County, Georgia. What happened to Steven and Melissa Meek Rhodes? The married couple were reported missing on Monday, and the search is apparently over, as authorities say they discovered their bodies. A truck matching a description of their vehicle was found Tuesday night in Taliaferro County, according to The Atlanta Journal Constitution. It was burned.

“We discovered the two deceased,” Sheriff Donnie Harrison  told the outlet. What needs to be done now is finish the autopsy report to confirm their identities and figure out how they died. No more information regarding that was forthcoming as of Tuesday. It’s not unclear if this is a homicide or something else.

Scene of missing couple found dead in their burned out vehicle in Taliaferro County. This is deep back in some woods off Carter’s a Ford Road. Updates on @wsbtv Ch 2 Action News. pic.twitter.com/VzwJWGQtx1

Storms interfered with the search Tuesday morning. Harrison said the couple were known to drive through back roads, which made it difficult for patrol cars to search the area.

Steven and Melissa Rhodes were last seen very early on New Year’s Eve, according to authorities. The investigation is ongoing. From the Greene County Sheriff’s Office on Tuesday morning, before the discovery of the bodies:

We are looking for Steven Rhodes and his wife Melissa Meeks Rhodes. The Rhodes were last seen earlier this morning a little after Midnight heading towards Crawfordville on Bethany Church Road. If you have any knowledge of their current whereabouts please call Greene County Dispatch 911 or the non-emergency number (706) 453-2222. They were last seen in Mr. Rhodes 1999 Ford Pickup pictured below.

Here’s the accompanying image of the truck: 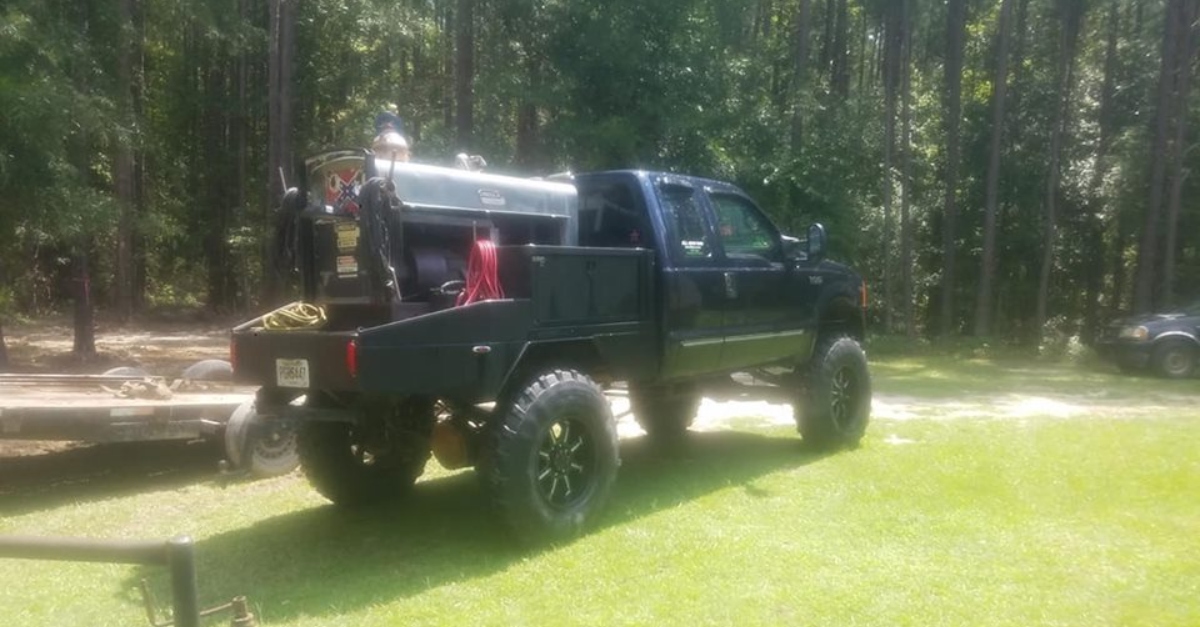 The Georgia Bureau of Investigation is handling the autopsy, according to WRDW.

Note: The case is being treated as a murder-suicide. Taliaferro County Sheriff Marc Richards suggested to WSB-TV that Steven Rhodes killed Melissa Meeks Rhodes with a shotgun, then committed suicide.

A GoFundMe was started to collect money for Melissa Rhodes’ funeral, and to support her three daughters.