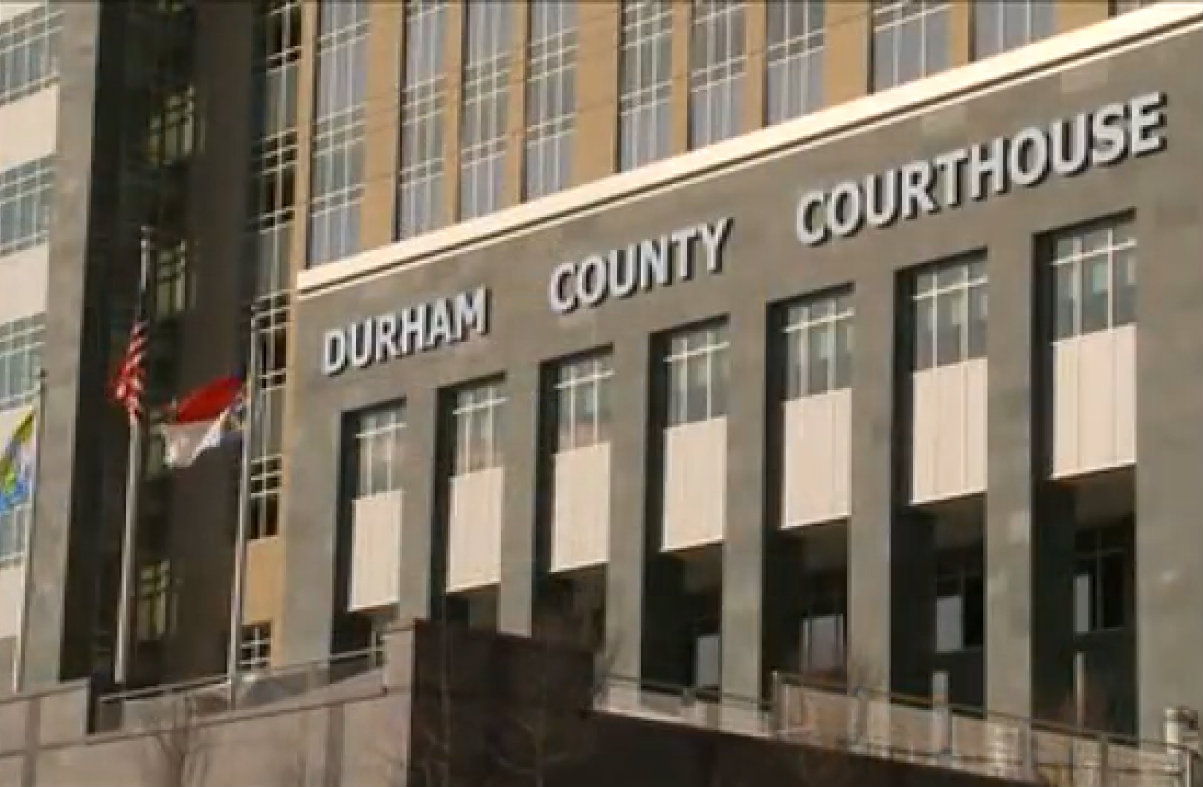 Being an alleged homewrecker is pretty expensive in North Carolina. We’re talking about a literal fortune. Francisco Huizar III is being ordered to pay $8.8 million in combined compensatory and punitive damages after he was accused of seducing a married woman, according to The Durham Herald Sun. His side argues it’s the husband’s fault the marriage fell apart.

An explanation might be in order. Plaintiff Keith King sued under what’s called “alienation of affection.” That means the defendant allegedly seduced a spouse, and broke an otherwise happy marriage. ” This was widely accepted nationwide back in the 19th century, but it’s 2018. Now only a few states allow this. North Carolina is one of them.

King sued Huizar, a Texas native, in April 2017. Neither side ever exactly argued it on the merits, per se. A court clerk put in an entry of default last January 3 after the defendant allegedly never responded to the plaintiff team’s 10 attempts to serve him, dozens of letters, or newspaper notices put in North Carolina and Texas. Superior Court Judge Orlando Huson upheld that decision.

In any case, both sides got to make their case in court. Plaintiff attorney Joanne Foil, said Huizar persistently got involved with the wife Danielle King: moving a mile away from the Kings’ home; talking on the phone with the wife over 6,187 minutes between mid-August 2015 to Dec. 10, 2015; and joining Mrs. King on a spa weekend paid for by her husband.

“There is no way that this marriage could have humanly been saved with the level of this man’s involvement,” Foil said. Problems culminated after Danielle King moved into another apartment with Huizar’s help, she said, then lured him into a physical confrontation with Huizar. This caused Keith King to suffer from post-traumatic stress disorder, Foil said.

And that fight? The plaintiff started it, the defense argued. According to court documents, they claim King showed up to his wife’s apartment uninvited, wouldn’t leave, and caused Danielle to “cower in fear” looming over her. Huizar kicked him out to protect the woman, they said.