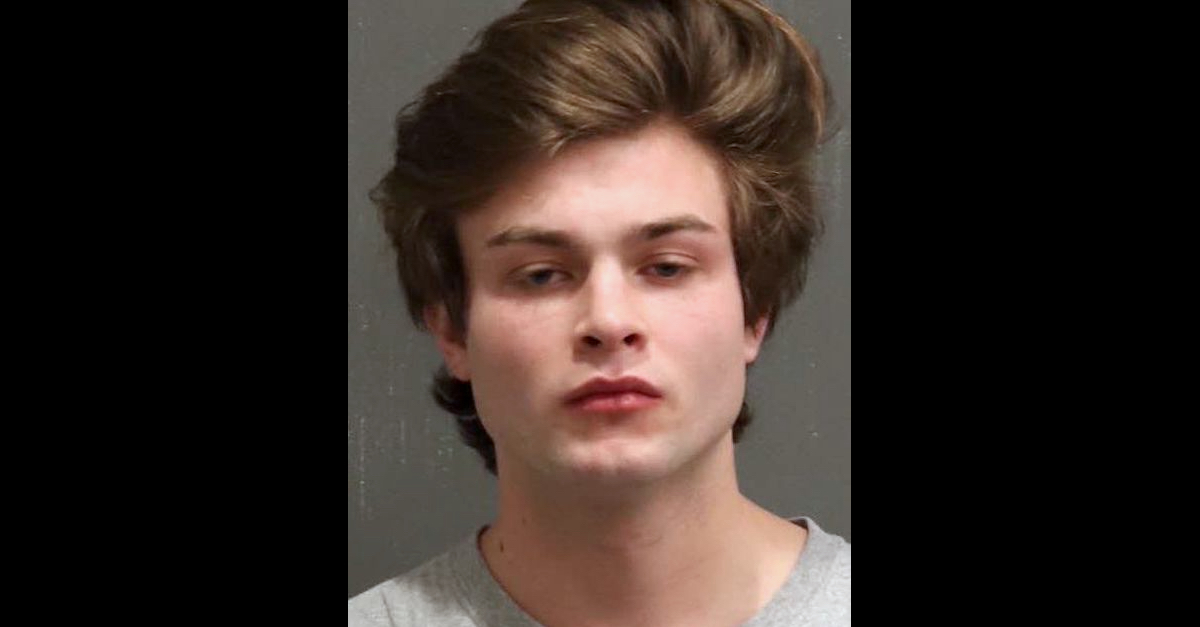 The Metro Nashville Police Department says a 20-year-old man from Old Hickory, Tenn., is charged with vehicular homicide after his BMW became airborne and landed on top of another man’s vehicle.  Killed in the crash was James Gamble, 60, of Madison, Tenn.  The department tweeted several images of the scene Saturday morning. 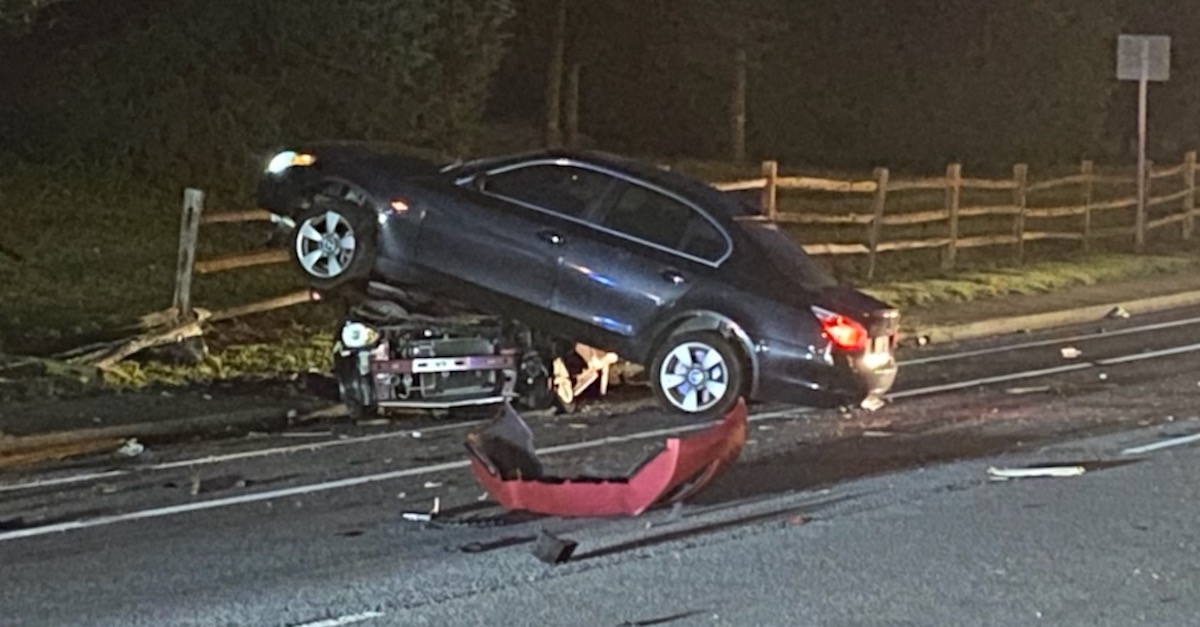 Defendant Ethan Harris, 20, is accused of driving down Shute Lane toward Lebanon Pike when he went off the right side of the road, hit a fence, bounced back across his lane of travel, struck concrete median, went airborne, and landed on top of Gamble’s car.  That’s according to reports by Nashville ABC affiliate WKRN-TV.  The crash happened near The Hermitage, the television station said, at about 2:30 in the morning.

The television station cited police to report that “Harris smelled of alcohol and showed signs of impairment.” 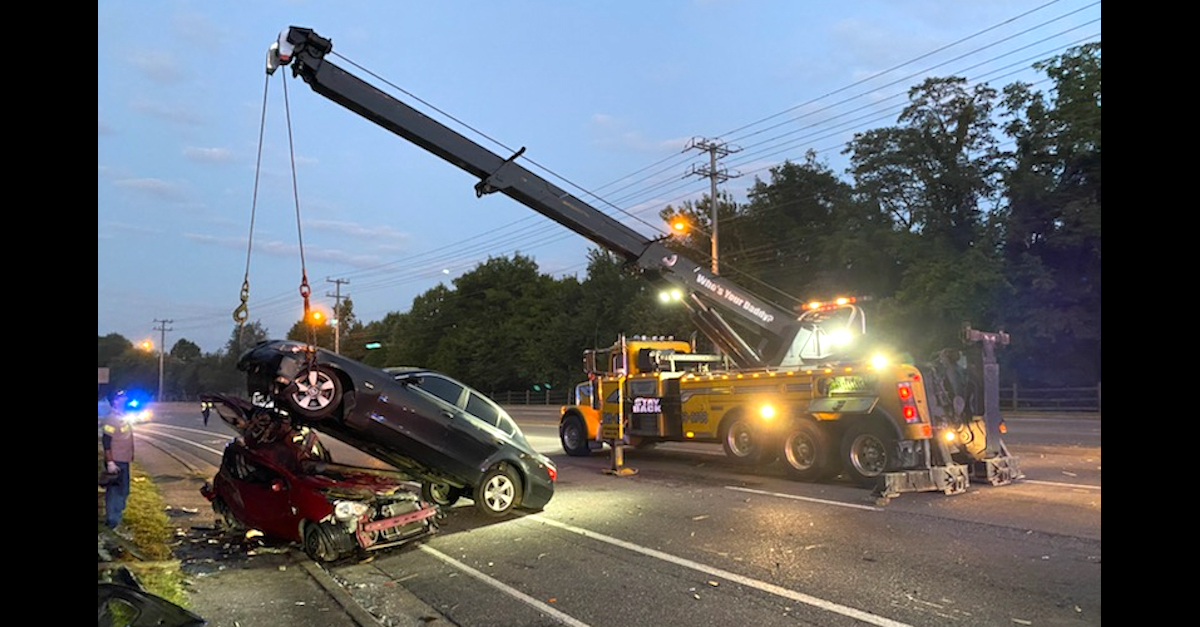 Harris was taken to the hospital and was arrested after being treated for what WKRN said were “non-critical injuries.” A blood draw was taken as evidence.

Harris was held on a $40,000 bond, the television station said. It’s unclear if he remains incarcerated or whether he posted the requisite bond.

Ethan Harris, 20, of Old Hickory, is charged with vehicular homicide by intoxication for this morning’s crash at Lebanon Pk & Shute Ln that killed James Gamble, 60, of Madison. The BMW Harris was driving went airborne & landed on Gamble’s Mitsubishi Mirage. pic.twitter.com/d2CMinS9TV