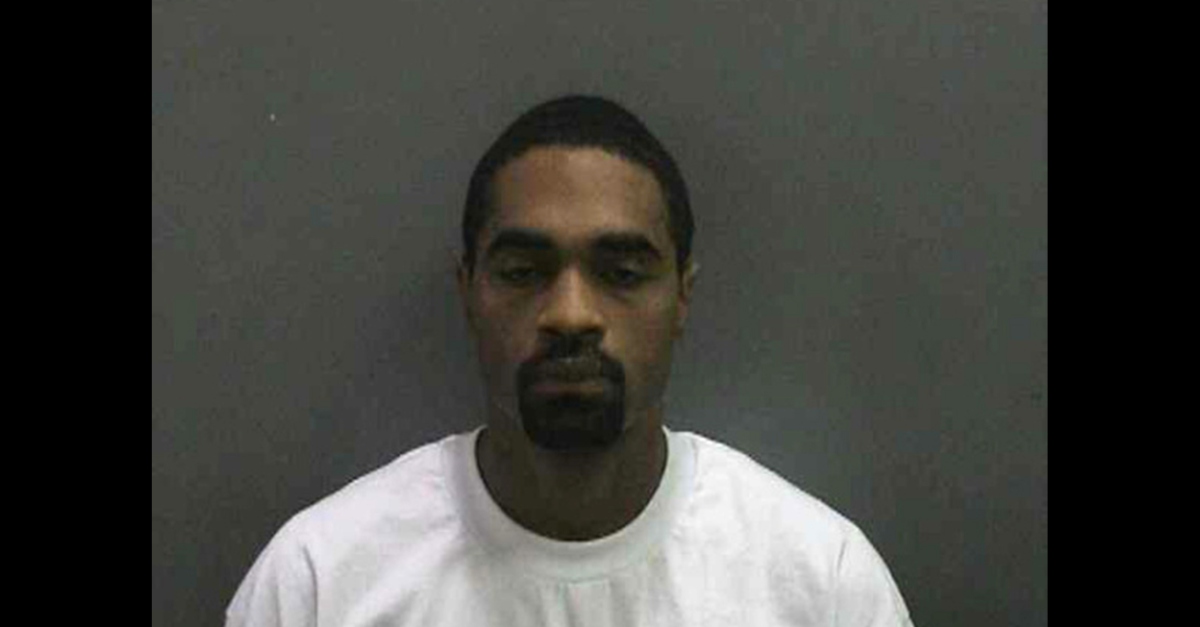 California prosecutors say murder defendant William Wallace, 39, beat his wife to death, took her body from the bedroom to the living room, put her body on a couch, put sunglasses over her eyes, and told her children open their Christmas presents.

The comments came as Wallace’s trial kicked off this week in Anaheim.

“This Christmas story does not have a happy ending, and unfortunately this is not just a story, it is real life,” Senior Deputy District Attorney Heather Brown said, according to The Orange County Register.

As described by the prosecutor and by the family of victim Za’Zell Preston, 26, the 2011 slaying followed a pattern of physical abuse and controlling behavior by Wallace. Wallace allegedly expected Preston to live “like she always did.”

Preston had been working on becoming a domestic violence counselor.

The defense maintains Preston’s death was an accident. One of Preston’s daughters said her mother drunkenly fell into a glass table.

“Mr. Wallace is being accused of something that is not his fault,” defense lawyer Heather Moorhead said. “You will hear about a relationship that was full of arguing and yelling, but also a lot of love.”

According to Brown, Wallace admitted that he and Preston were drinking and that he “tossed her around a bit” during an argument. The victim attempted to run, but he caught her and took her back into their apartment.

Cops said there was blood throughout the residence. Holes were punched into walls. A door was taken off its hinges.

The case is ongoing.