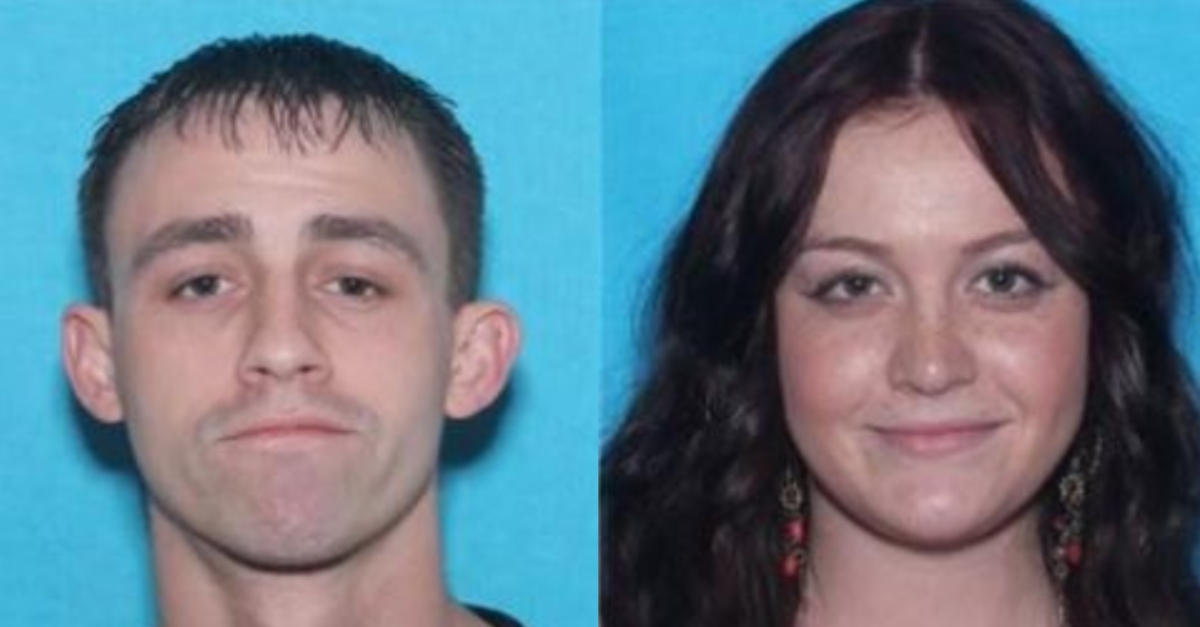 Don’t you hate it when you’re in your stolen car, and somebody drives their stolen vehicle into yours? It’s so annoying!

Police in Yamill County, Oregon say a chase resulted in them incidentally finding a completely unrelated suspect. It happened Sunday, officers said. Newberg-Dundee cops responded to a report of a stolen Toyota Land Cruiser. According to their account, they found it driving through town, but the suspect, Portland man Randy Lee Cooper, 27, fled through downtown Newberg.

Cooper crashed into an occupied Buick Regal near E. Franklin St. & College St., police said. Now the defendant is charged with unauthorized use of a motor vehicle, attempting to elude police, assault in the third-degree, reckless driving, and other charges.

But here’s the thing: that Buick Regal had also been stolen, police said. Did Cooper allegedly steal it? No! Did he have anything to do with it before allegedly crashing? No! It was completely unrelated!

Officers said that Regal had been stolen weeks earlier.

“Officers took the suspect into custody from the Land Cruiser, but then learned the Buick Regal was also stolen from a completely unrelated crime that had been reported about three weeks prior,” they said.

It not clear if Cooper and Begue have attorneys at this time, or if they’re scheduled to appear in court.