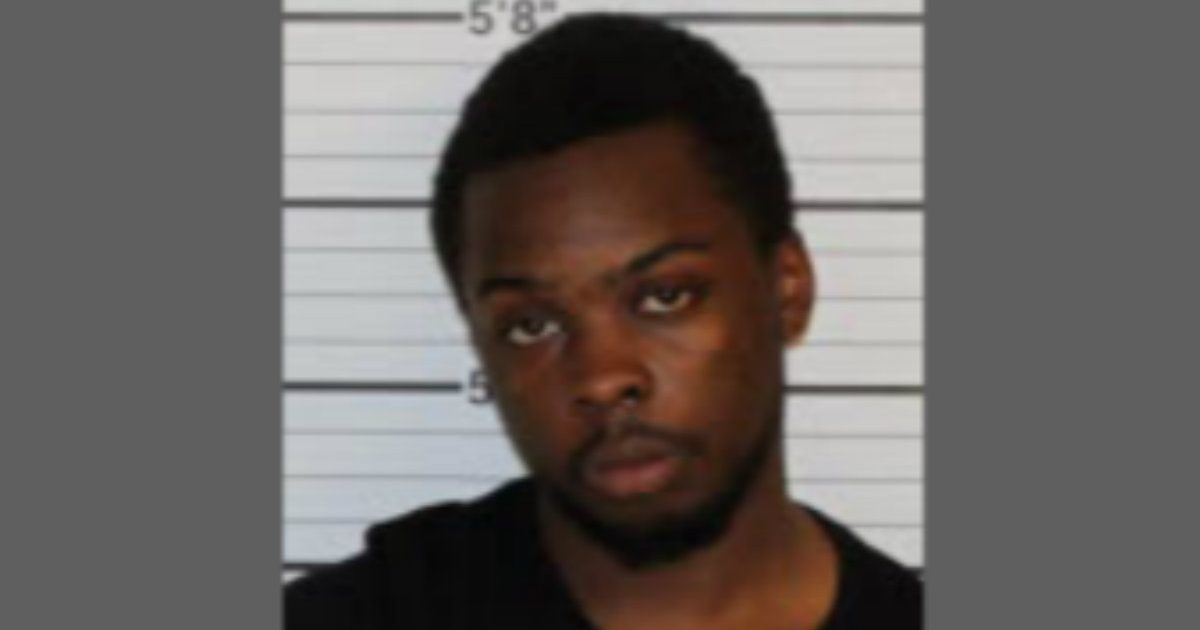 Faith Pugh said yes when Kelton Griffin asked her out on a date on Saturday. They knew each other from high school, but didn’t really talk much in recent years, she told WREG in a Tuesday report. Then, she said, “He just out of the blue texted me and asked me to go out.”

It led to an alleged series of events that involved Griffin stealing her car, then taking the vehicle on a separate date with Pugh’s godsister.

“I don’t know who dropped him off,” she said. “He just got dropped off.”

The two took her Volvo, but Griffin asked to drive because he wasn’t sure where he wanted to bring her, she said. The suspect allegedly brought them to a gas station, where he allegedly asked her to go inside and get him a cigar.

Pugh said that’s exactly what she did, but when she returned outside, her car was gone. The woman said that her mother had to pick her up as a result.

Remarkably, Pugh said she received a text from her godsister: She said that Griffin asked her out on a date, too.

Pugh had a plan. She told her relative to accept the date, and she did. Pugh tracked down Griffin using the GPS on her godsister’s phone. According to the arrest report obtained by Fox 13 Memphis, the godsister texted her that they were at a drive-in movie theater in the Volvo. Police reportedly arrested Griffin at the scene.

“He didn’t even have any money,” Pugh said. “She actually paid their way to get in the drive-in just so I could get my car back.”

Jail records obtained by Law&Crime show Griffin was booked into Shelby County jail early Sunday morning for theft of property valued between $2,500 and $10,000. It is unclear if he has an attorney.