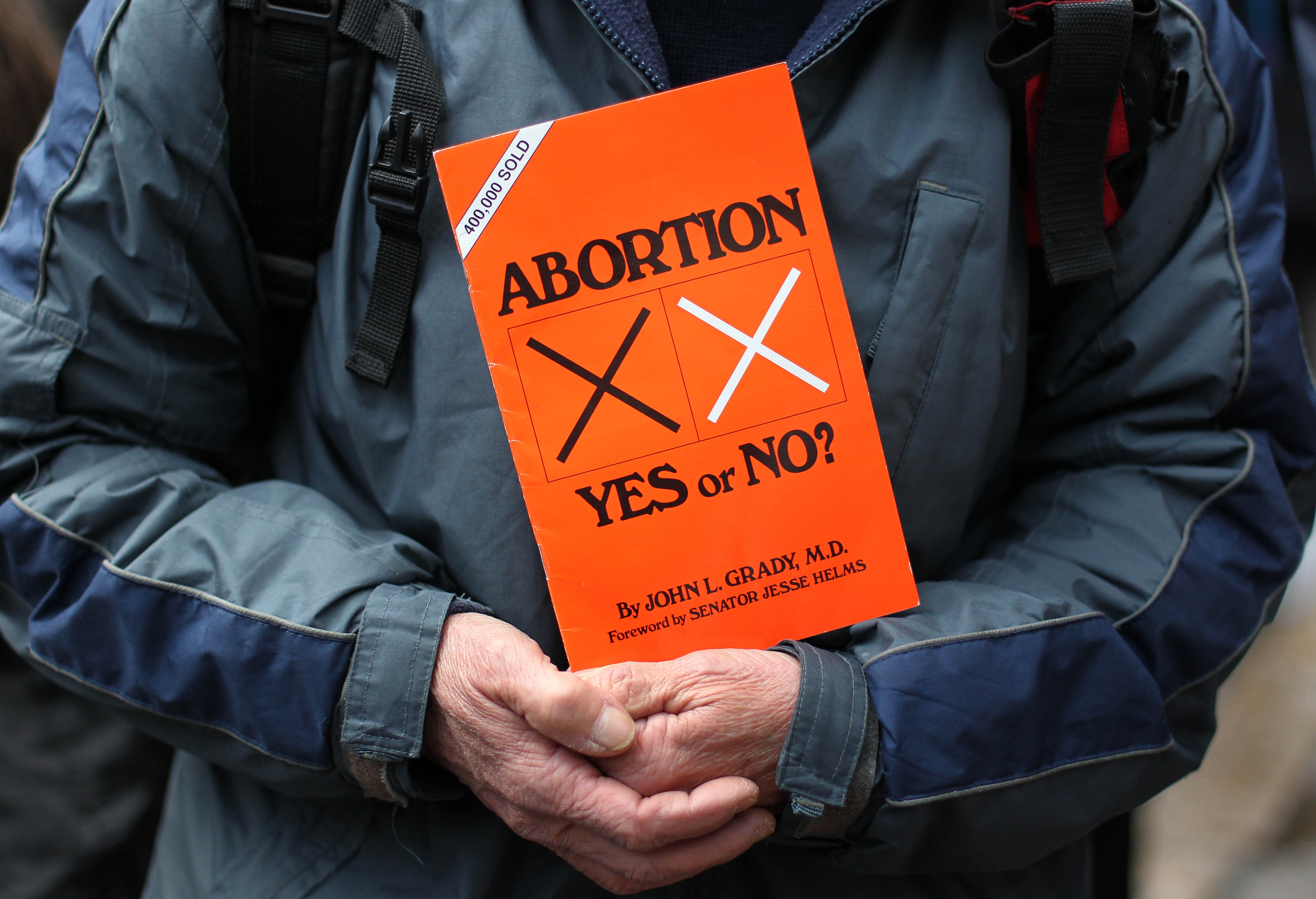 Abortion is one of those topics that seems to make even the most reasonable people lose their minds, and it appears that federal judges aren’t immune either. This week, a federal trial got underway in Texas over a 2017 law requiring fetal remains to be buried or cremated; right out of the gate, tempers flared, as the 5th Circuit threw some serious shade at the District Court judges.

First, a little background. The law at issue is Senate Bill 8, which requires heath care facilities to bury or cremate any fetal remains that result from abortions, miscarriages, or treatments for ectopic pregnancies – even if patients have personal beliefs or wishes that the remains be handled in some other way.

Supporters of the law argue that it aims to bring human dignity to fetuses, while opponents argue that it seeks to punish poor women who have had abortions by burdening them with an additional—and unwanted—cost. The Center for Reproductive Rights initiated litigation against Texas, seeking to have the law declared unconstitutional; U.S. District Judge David Alan Ezra issued an injunction blocking enforcement of the law during the pendency of the litigation, specifying that the injunction did not indicate how he was likely to rule at trial.

The facts present an interesting question with respect to reproductive rights. The law affects not only those seeking abortions in Texas, but also those who have suffered miscarriages; still, opponents point out that the law threatens to impact reproductive freedom in that it would limit the number of facilities with the ability to provide abortions and create financial burdens, all while disregarding individuals’ personal beliefs.

The trial has barely begun, and already, drama has ensued. The plaintiffs, a group of womens’ health centers and reproductive rights advocates, subpoenaed over 1,000 pages of emails and other communications from the Texas Conference of Catholic Bishops; the documents apparently detailed the Conference’s support for the law as well as its efforts to free burial services to those in need after the law’s implementation, and the plaintiffs intended to use the records to help them with cross-examination.

The Conference of Catholic Bishops, however, were not inclined to be forthcoming, and moved to quash the subpoena. Magistrate Judge Andrew Austin had initially approved the subpoena, and Judge Ezra upheld it. But when the Bishops appealed to the 5th Circuit, they found themselves on friendly ground. The court, in a 2 to 1 opinion unusually issued on a Sunday – ruled to quash the subpoena and made some serious accusations against Judges Ezra and Austin.

Judge Edith Jones, handed down a 24-page reversal on the subpoena issue, all the while, reprimanding Judge Ezra for his decision on the subpoena as well as his rapid pretrial schedule. Judge Jones, who suggested several times that Judge Ezra was hostile toward religion generally, scolded the District Court for siding with plaintiffs, who served their subpoena, “on March 21, 2018, the eve of Holy Week for Christians, a period of intense religious devotional activity,” and pronounced plaintiffs’ need to obtain the documents, “questionable at best.”

Judge Jim Ho, a Trump appointee, wasn’t content to leave it there. He issued a scathing concurring opinion in which he suggested that the subpoenas were sought, “to retaliate against people of faith for not only believing in the sanctity of life—but also for wanting to do something about it.” Judge Ho called out Judge Ezra for his lower decision enforcing the subpoena, writing:

“It is hard to imagine a better example of how far we have strayed from the text and original understanding of the Constitution than this case. The First Amendment expressly guarantees the free exercise of religion—including the right of the Bishops to express their profound objection to the moral tragedy of abortion, by offering free burial services for fetal remains. By contrast, nothing in the text or original understanding of the Constitution prevents a state from requiring the proper burial of fetal remains. But from the proceedings below, you would think the opposite were true.”

Thee trial court did have on defender, however, in the form of Obama Appointee Circuit Judge Gregg Costa, who began a special section in his concurrence by stating, “Even more troubling are the potshots directed at the district court, and the concurring opinion then piles on.”

Judge Costa issued some reprimands of his own for his fellow members of the 5th Circuit, objecting to their lack take on the subpoenaed documents. Judge Costa pointed out that the majority hadn’t even looked at the documents in question to determine whether there were valid First Amendment concern, while the District Court judges had done just that and determined that the emails were not religious in nature, and were actually, “routine discussions of the burial services at issue here.”

The heart of Costa’s dissent, though, was his rebuke of the majority for its unfair treatment of the lower court:

“While vigorous disagreement about the law is part of the judicial function, there is no need to go beyond the identification of legal error by questioning the motives of our district court brethren…

Our district court colleagues deserve most of the credit for the federal judiciary being the shining light that it is. They work under greater docket pressures, with greater time constraints, yet with fewer resources. And unlike appellate judges on a divided panel who can trade barbs back and forth, a district judge has no opportunity to respond to personal attacks in an appellate opinion. They deserve our respect and collegiality even when, or especially when, they err as we all do at times.”

If there’s been this much spectacle over a simple discovery demand, there’s bound to be more to come as the trial progresses. We’ll keep you posted.