Man Allegedly Beat Pregnant Girlfriend to Death, Refused to Stop Even When Witness Confronted Him 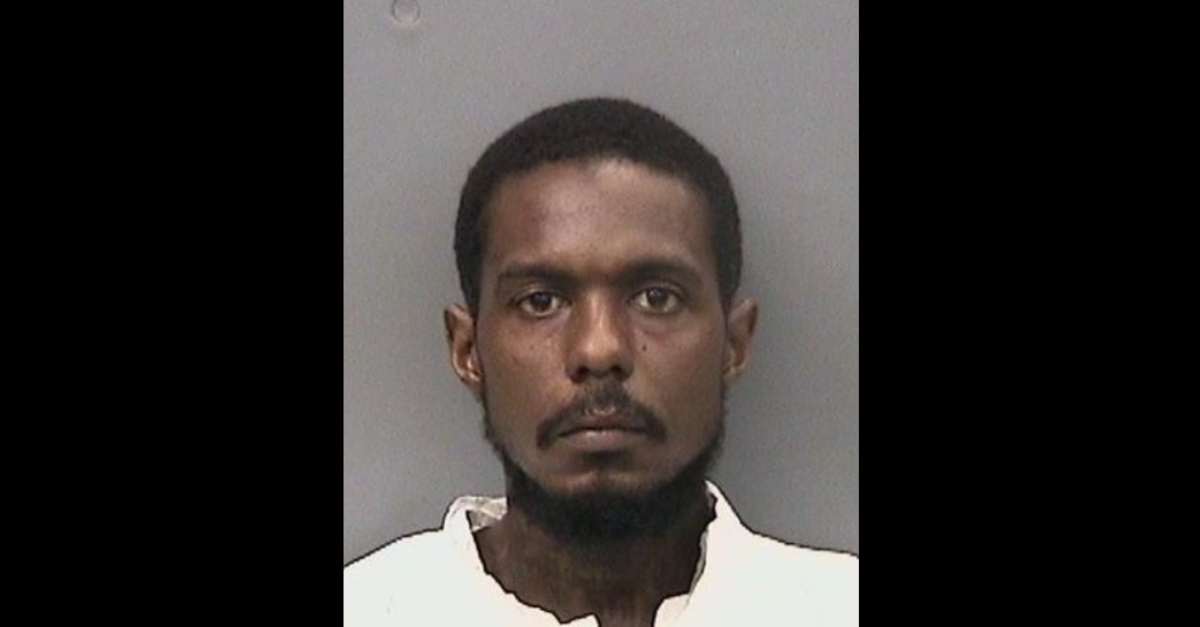 A man in Florida is charged in a horrifying double murder. Jay Leonard Rodriguez, 49, allegedly killed a pregnant woman, who gave birth after the incident. The child, a girl, died about 10 minutes after her mother was pronounced dead, according to authorities in a Tampa Bay Times report.

Investigators said that a female witness reported hearing a woman scream for help. She entered the room of a home where the woman and her boyfriend Rodriguez had been staying. This witness claimed to see Rodriguez punching the victim (who was six months pregnant) in the face.

“Help me,” the victim said. According to this story, the witness demanded that Rodriguez stop, but the defendant threatened physical violence against her too.

Rodriguez allegedly threw the victim to the floor, stomping her face and stomach. In this account, he even continued to punch and kicked her after she was knocked out. The witness called 911, and performed CPR with a dispatcher’s instructions. Police said that the victim had sustained severe bruising and swelling on her head.

Doctors at a hospital managed to deliver the woman’s baby girl. The child had a heartbeat, but the mother died. Her daughter died around 10 minutes later. Medical examiners determined the victim was beaten in the head and torso, and even had a “she tread impression” on her.

After being arrested at his mother’s home, Rodriguez allegedly said he only grabbed the woman by her hair and face after she slapped him.

The defendant’s criminal history includes armed robbery, aggravated assault, and attempted armed robbery. A woman reportedly filed a restraining order against him in 2013, claiming he punched and pushed her, threatened her, broke her front door, and broke furniture.

Rodriguez is represented by the local public defender’s office. He is charged with two counts of second-degree murder.

“Please be advised that it is the policy of our office that we will not comment on pending cases,” Daniel J. Raysin, administrative director of the Office of the Public Defender in the 13th Judicial Circuit, told Law&Crime in an email.