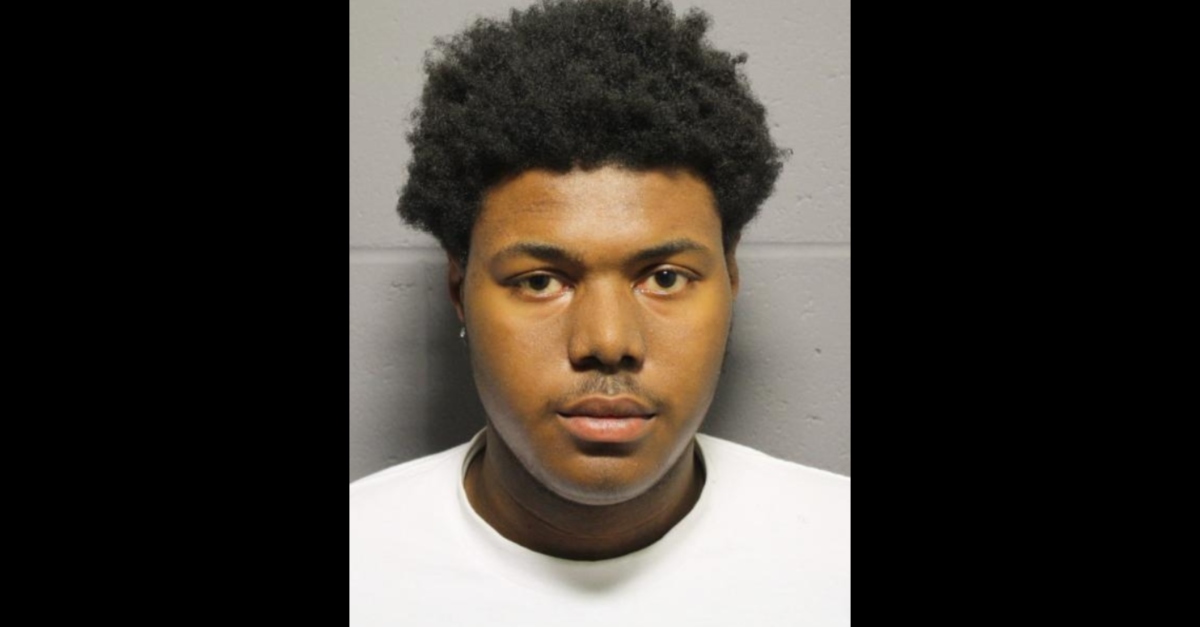 The attorney for a man charged with raping a 15-year-old girl used a Kansas abortion law in an odd defense. The alleged victim is actually 16 under a Kansas law that finds that life begins at fertilization, attorney Cooper Overstreet argued according to a Lawrence Journal-World report.

That’s how the books read.

“The life of each human being begins at fertilization,” states the legislative declaration. That includes any moment starting with a sperm fusing with the egg.

You may be asking, What the heck does this even have to do with a sexual assault case?

Defendant Jordan K. Ross, 21, faces a charge of rape, and aggravated indecent liberties with a child. Overstreet attempted to knock out that latter charge by insisting that the alleged victim wasn’t 15 during the incident, but 16. Guess what’s the age of consent in Kansas.

“Because of recent statutory amendments establishing that life begins at fertilization, the alleged victim in this case should be considered by this court as nine months older than her date of birth,” Overstreet wrote in the motion obtained by the outlet.

This argument didn’t fly in court. Douglas County District Court Judge James McCabria denied the motion. Prosecutors reportedly cited an unpublished Kansas Court of Appeals opinion that determined the abortion statute was only a public health code issue. It did not apply to criminal cases, judges previously age. Age is determined by birth date, so establishing it by fertilization would injected “uncertainty into the criminal law,” judges said.

Ross did get a minor victory in court. Overstreet’s motion to push back the trial was granted. Originally scheduled for Monday, it will now begin January 3. The defense will argue the encounter was consensual. The girl previously testified that she woke up to find Ross pulling off her clothes. He shoved her head to the bed after she tried to scream, she said.