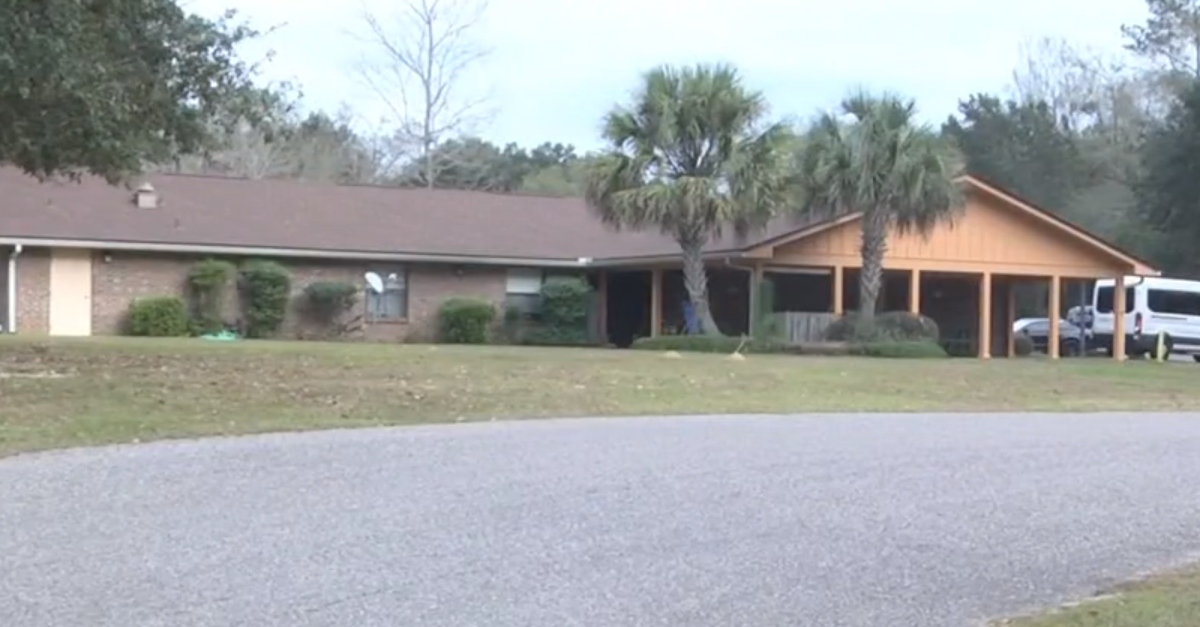 An “incapacitated” young woman was allegedly raped and impregnated, according to lawsuit filed in Escambia County, Florida. The family of a 23-year-old woman suffering from a range of ailments claims that she was abused while at the Pensacola Cluster intermediate care facility.

According to the complaint, staffers at Westgate, a school for children and young adults with disabilities, noticed that the woman was acting differently and suffering from physical injuries, including a broken hip. They repeatedly contacted the Pensacola facility, which took care of the 23-year-old at all other times, the lawsuit said.

A female Westgate employee noticed in January 2018 while changing the woman’s diapers that there was bruising on her hip. An x-ray on the area was performed in February by a doctor at the Pensacola Cluster center, and it turned out to be broken. Further examination before surgery determined that she was pregnant, and suffered from more bruising and lacerations throughout her body, including her private parts. She ended up suffering a miscarriage, according to the lawsuit.

The 23-year-old has been declared legally incompetent, and would have been unable to “knowingly and voluntarily” consent to sex. The lawsuit describes her as “incapacitated,” “non-verbal,” and “immobile,” suffering from conditions like seizure disorder. She was removed from the facility.

Plaintiffs claim that staffers at Pensacola Cluster failed to look into the woman’s injuries, or try to protect her until an investigator from Adult Protective Services pushed them to do so. They allegedly also failed to tell the attending physician about the physical injuries.

“There are a lot of facts about this case that are unknown, and we have and will continue to assist law enforcement in any way we can,” they said in a statement provided to Law&Crime. “We are always profoundly saddened that anyone could cause harm to an individual with disabilities. In any instance of abuse, we hope the perpetrator is prosecuted and held accountable.”

The Escambia County Sheriff’s Office released a statement Thursday saying they investigated the allegation at the request of the Florida Department of Children and Families.

“Every available investigative technique was utilized to capture evidence from the pregnancy, which could be analyzed, to link to a suspect, but it all returned negative for foreign DNA,” they said. “The results of the sexual assault kit were negative for foreign DNA. After an extensive review and consultation with the state attorney and DCF we are confident that all investigative leads have been exhausted.”

The Hacienda Healthcare facility in Arizona was recently made the news for a similar case. Police launched an investigation into the rape of a woman who gave birth even though she had been in a vegetative state for more than a decade.