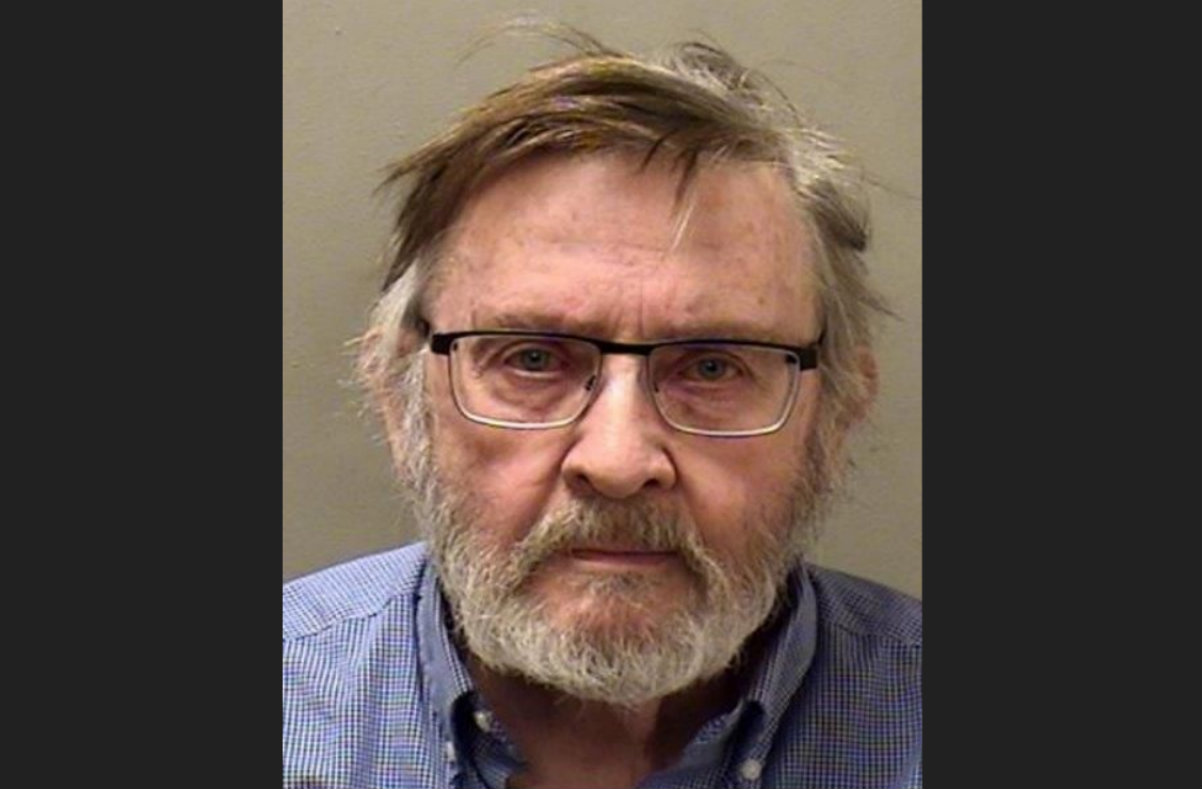 A convicted sexual predator stabbed himself after Illinois jurors found him guilty Wednesday of abusing a 6-year-old girl. 78-year-old Johnny R. Icard survived his injuries, and is receiving medical treatment, the McLean County Sheriff’s Office told Law&Crime in a Thursday update. Authorities are not releasing information on how the defendant snuck the blade into the courthouse.

Jurors were out of the room when this happened, according to a report from The Pantagraph. Icard had been free on bond, but the judge revoked that due to the guilty verdict.

“I’ve got a lot of family affairs to take care of,” he said, adding that he wasn’t expecting the guilty verdict. As told in the report, he was seen fumbling near his waistband before pulling out the weapon. A deputy subdued him.

McLean County Sheriff Jon Sandage told the outlet that it was a folding knife with a 3-and-half inch blade. Authorities are reviewing security practices to determine if lax procedures led to this incident, he said.

Icard’s wife took the stand Tuesday, and said he attempted suicide in February 2017, two days after he was accused of molesting the girl.

The defendant faces up to 60 years in prison for predatory criminal sexual assault. Sentencing is scheduled for Aug. 31. He represented himself during the trial, and even questioned the survivor.

The child’s mother testified that in February 2017, she went to check on her daughter, who had gone to Icard’s yard to help look for his hearing aide. She said she walked into the man’s garage to find him putting his hand on the girl’s arms. The daughter said, “No, John,” according to the mother. The child later told her about the abuse.

The girl testified that Icard touched her inappropriately in his garage.

“I’m pretty sure it was more than one time,” she said, when asked if this happened before. She testified that he told her not to tell anyone, and that he claimed he did it to his own children.

During cross-examination, Icard asked why her testimony contradicted denials she allegedly made to the McLean County Child Advocacy Center.

She said “not really anything” caused her to change her attitude toward the sexual abuse claim. The girl also said she could not remember saying some statements Icard read from the transcript of the Advocacy Center interview.

The prosecution buttressed their case by bringing up another alleged victim to the stand. Now 31, this Michigan woman claimed she was 5 when the defendant, her next-door neighbor, molested her at his home. No charges were filed although police were told about this. During cross-examination, Icard said he was sorry that she had to go all the way to McLean County to testify about “just a pinch on the butt.”