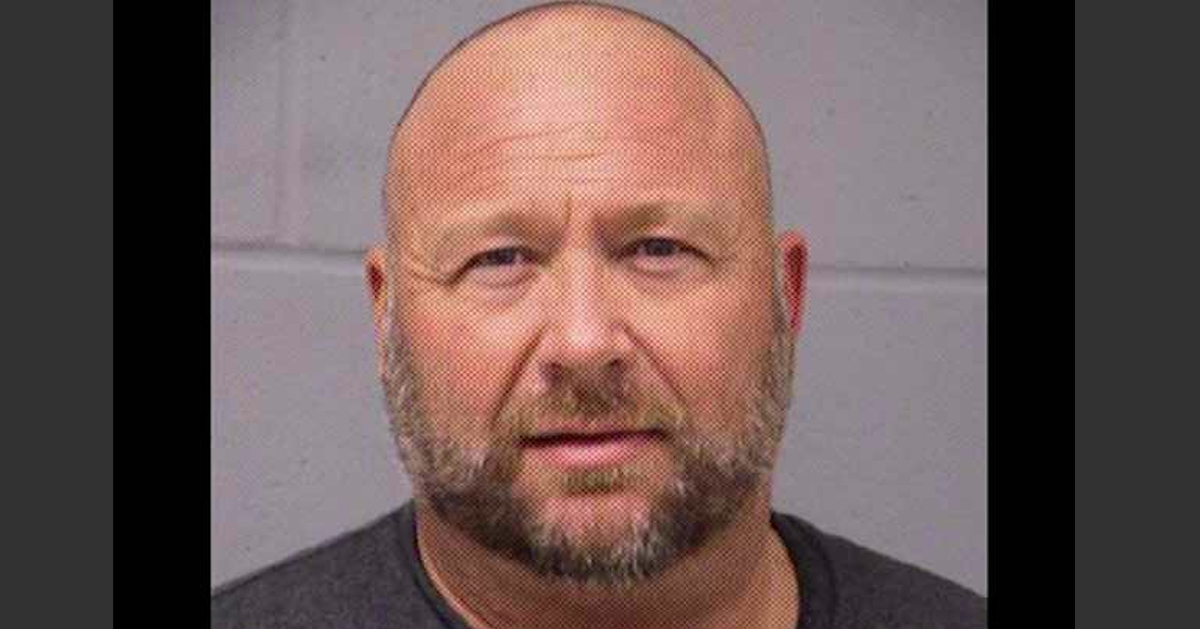 The controversial InfoWars host was taken to Travis County Jail and charged with a class-B misdemeanor.

Jones publicly disclosed his arrest during Tuesday’s episode of InfoWars, claiming Travis County officers administered a breathalyzer test and that his blood-alcohol content (BAC) was below the legal limit. However, he said that he was arrested because Texas state law allows drivers to be charged with driving while intoxicated if the officer’s determine the person is impaired, regardless of their BAC.

His bail was set at $3,000 and he was released on bond at approximately 4 a.m., according to the report.

The InfoWars website claimed that Jones was “cleared” of DWI charges after being “caught up in a Travis Co. DWI dragnet” that was instituted after the county had been criticized for low arrest numbers.

“Knowing how the establishment, globalist press operates, Jones wanted to get out in front of this to show he has nothing to hide and to point out that legal experts are confident the case will be quickly dropped because he didn’t violate the law,” the website stated.

Tuesday’s DWI incident is far from Jones’s only legal trouble in the state of Texas. In December, a judge ordered him to cough up more than $100,000 in court costs and legal fees associated with the defamation case filed against him by the parents of a child slain in the Sandy Hook mass shooting of 2012.