‘I Will F—ing Kill You’: Mom Allegedly Threatened Cop After Using Son’s Sippy Cup to Sneak Booze Into Movies 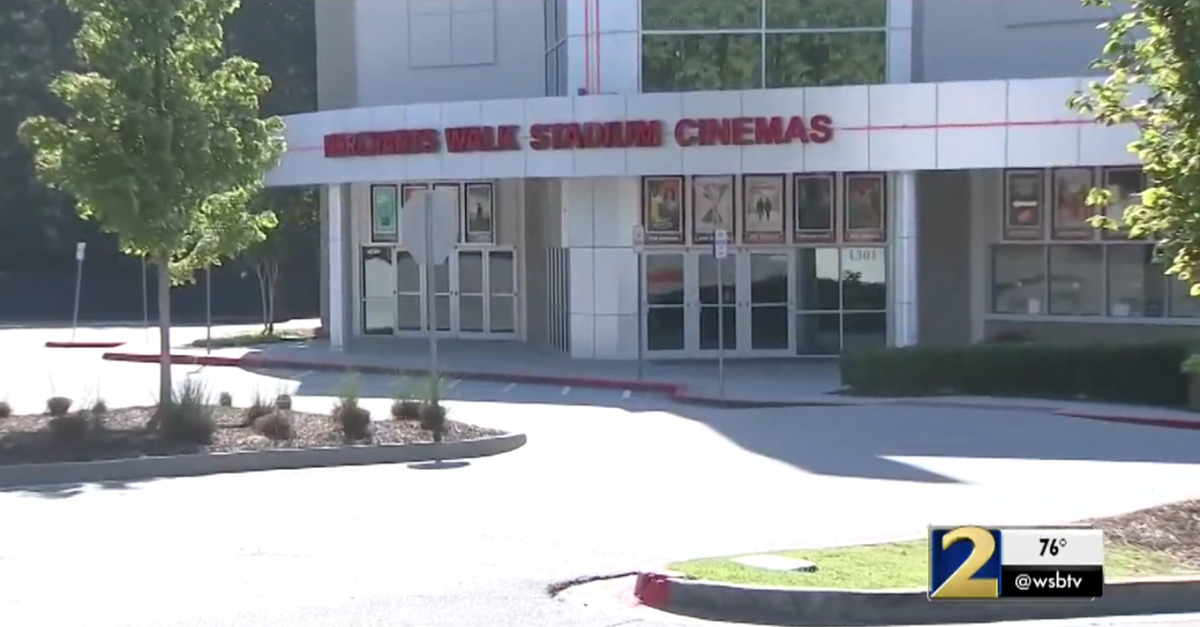 Police in Georgia have issued a warrant for a mother who they claim smuggled drugs and alcohol into a movie theater by hiding them inside of her son’s spill-proof drinking cup.

The alleged sippy cup caper was said to have been committed by Kristina Gibson, who allegedly secreted liquor and possibly prescription drugs into the Merchant Walk Stadium Cinema in East Cobb County, Georgia on Monday. The arrest warrant for Gibson notes:

Gibson filled her 5-year-old son’s sippy cup with a strong alcoholic beverage and became intoxicated in the theater.

According to WSB-TV, at some point during the film Gibson’s five-year-old son began to cry, which annoyed her fellow moviegoers. Soon, the other patrons began to complain. Gibson was then apparently asked to leave by employees at the theater.

Police told the outlet that after Gibson became increasingly drunk and/or high, she was eventually unable to exercise basic motor or parental skills like walking, talking, or taking care of her son.

Movie theater employees also said that they attempted to stop her from getting into her car with the child, according to the Atlanta Journal Constitution. Another employee then called the police.

Once officers with the Cobb County Police Department arrived, however, things apparently took a turn for the (even) worse. According to the arrest warrant, as an officer tried to use the zipper on Gibson’s purse, the allegedly inebriated mother said, “I will fucking kill you.”

Cobb County Police Sergeant Wayne Delk said Gibson was not arrested at the scene, but rather immediately taken to a hospital for treatment.

“She was that drunk,” Delk said, “she wasn’t a threat at that point any longer.”

As of Wednesday morning, Gibson had yet to surrender herself to authorities. She is currently wanted on charges of reckless conduct and public intoxication.