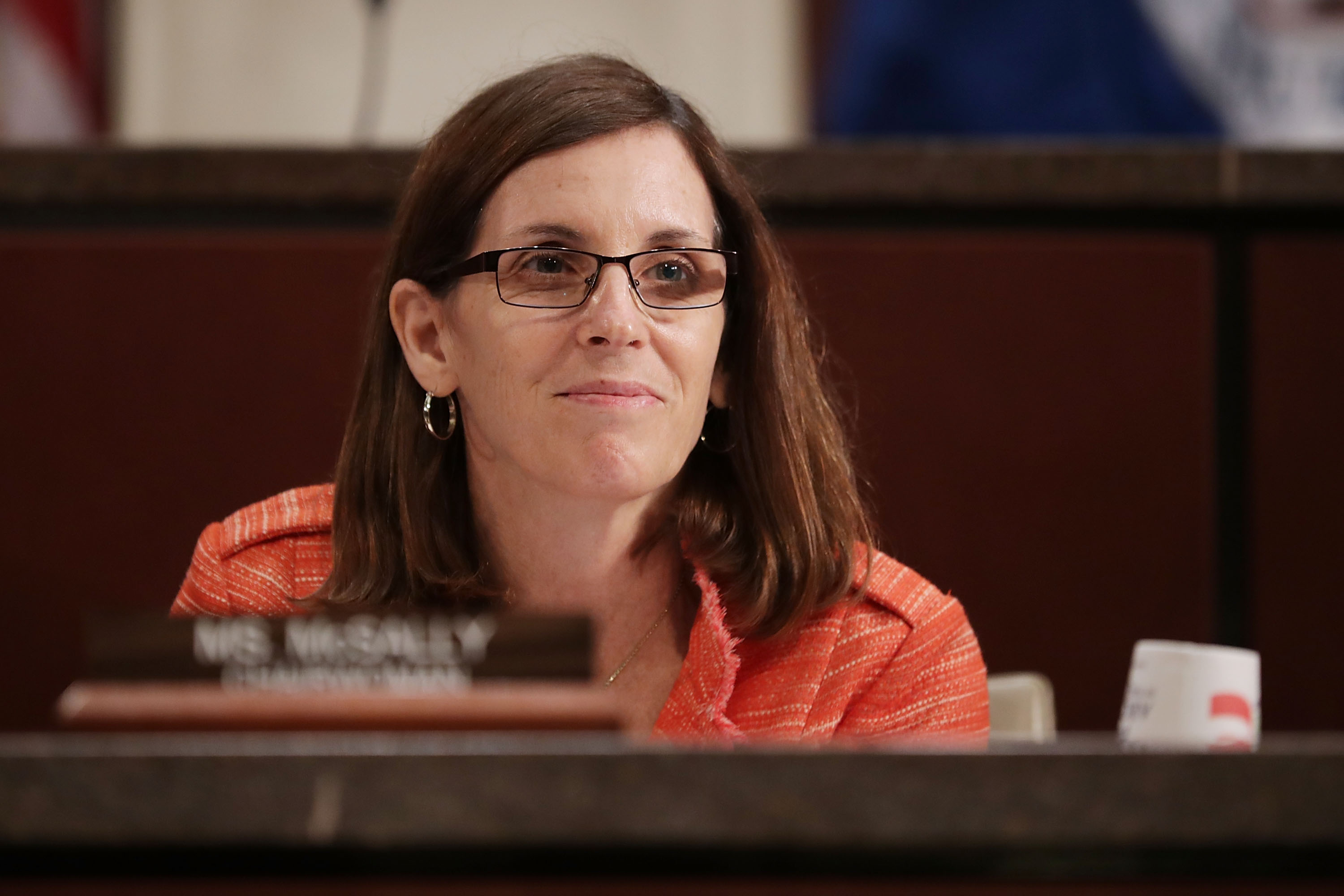 An Arizona congresswoman was called out for posting fake compliments to her own Facebook page on Monday.

Quite a bit more controversially, however, McSally–or her social media director–immediately moved to post the first comment on the update in an apparent bid to highlight some pro-McSally sock-puppetry.

Usually, when a campaign staffer wants to make it look like constituents love their representative more than they actually do, said campaign staffer will switch over from their campaign’s official social media account to the fake sock-puppet account. That didn’t happen in this case.

Hey @RepMcSally, call your digital director and tell them to remember to switch accounts before posting fake compliments to your Facebook. #azsen pic.twitter.com/8hvhMQc17y

McSally is currently locked in a contentious primary battle for the U.S. Senate seat being vacated by Jeff Flake. Her opponents include Arizona State Senator Kelli Ward and former sheriff Joe Arpaio.

Law&Crime reached out to McSally for comment but no response was forthcoming at the time of publication.

58,318. That’s how many lives were taken between 1957 and 1975 due to wounds infliced in the Vietnam ear, and that’s how many names are inscribed on the Vietnam Memorial Wall in DC. 619 of those names belong to Arizonans who were killed in the war. 107 of those names belong to individuals from Tucson. Today I’m LIVE from the #WallthatHeals, a replica that’s visiting Oro Valley ⬇️